I was very fortunate to be exposed to Bruno Giacosa’s wines when the circle of people who cared about them was tiny. It wasn’t that long ago these wines would appear at retail and sit for many, many months. Even the mythical red labels. I have some pretty fond memories of that era, like the day, somewhere around 2006 or 2007, when I stumbled into several pristine OWCs of the 2000 Barbaresco Riserva Asili for a song. Times have certainly changed. Bruno Giacosa is no longer with us, but these Barolos from his prime remain riveting testaments to an extraordinary legacy.

It’s certainly not every day I get a chance to drink two epic red labels. I say “drink” rather than “taste” because these wines have become so coveted and so expensive that when they are served it is almost always in comparative tastings and/or group settings. On this afternoon, though, it was just the three of us. Needless to say, following these wines over several hours was a real treat. 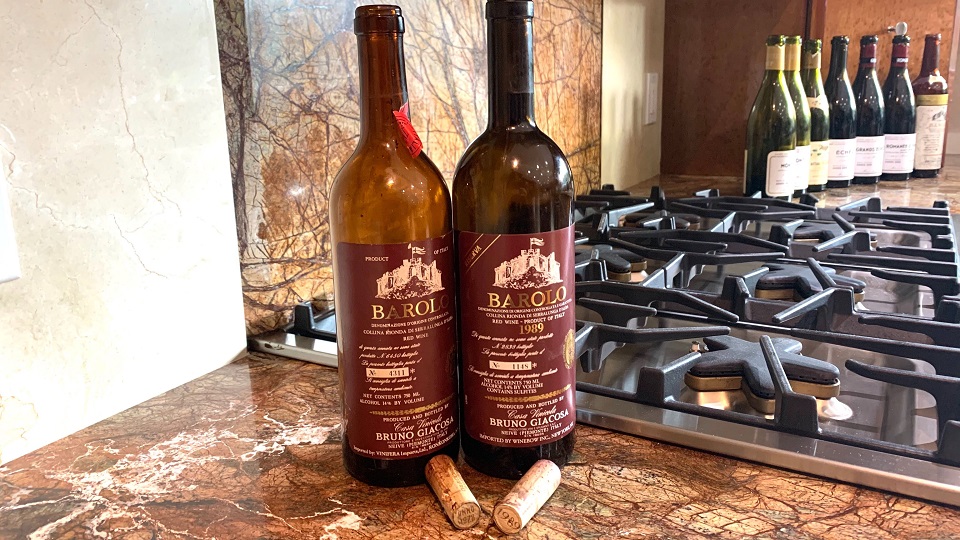 Giacosa’s 1978 Barolo Riserva Collina Rionda remains epic. What a wine! Still deep and virile, the 1978 captures a mysterious, dark side of Nebbiolo and Rionda in a year that was cold until perfect weather during the month of September saved the harvest. Waves of tannin enshroud a core of black cherry, leather, licorice, sage, menthol and spice. Time in the glass brings out riveting complexity and character. What a pleasure it is to drink the 1978 from an absolutely pristine bottle. Longevity will ultimately be determined by the quality of the cork and cellaring conditions because the wine itself is immortal. In a word: Monumental. 99/Drink 2020-2035. 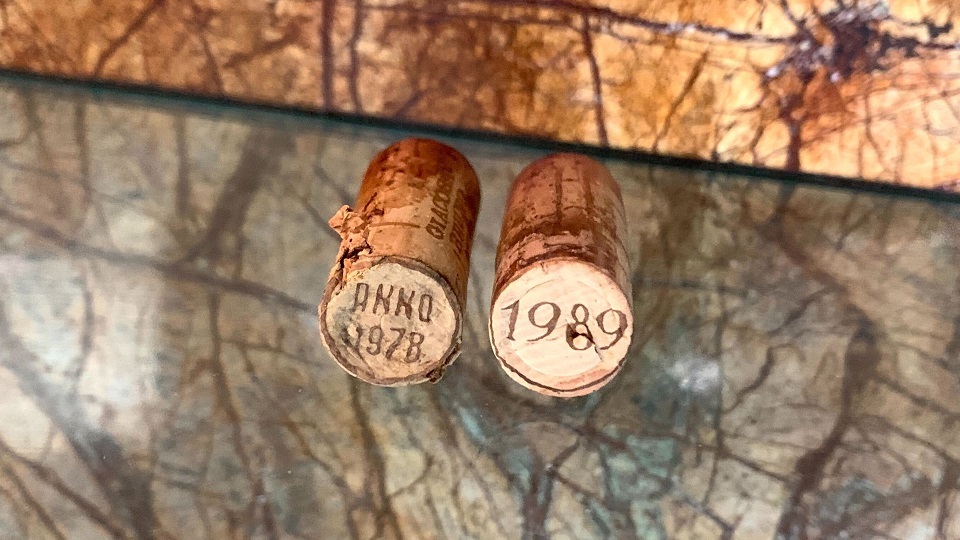 The 1989 Barolo Riserva Collina Rionda is a sort of Holy Grail for Barolo lovers. In recent years, prices for the 1989 have gone through the roof, which is not hard to understand as it is a reference-point for Piedmont and production was tiny, less than 3,000 bottles. The 1989 Rionda is also one of the greatest wines I have ever tasted, from any region. But every wine has its day. My impression is that at 31 years of age, the 1989 is starting to fade just a touch. Unlike the 1978, the 1989 was never a powerhouse, but rather a Barolo of nearly indescribable finesse and silkiness, especially for the era in which it was made. Ripe red cherry fruit, kirsch, rose petal and spice all waft from the glass as the 1989 shows off its Musigny-like inner sweetness, perfume and seductiveness. I finished my bottles long ago, but if I still owned the 1989 I would be drinking it now. Especially at a time when so much is uncertain, I find myself often following the advice of a dear friend. “What are you waiting for? Drink the good stuff now.” 96/Drink 2020-2030.