You could make a strong argument that this Burgundy is the most significant of all my contributions to Vinous’ Cellar Favorites column. Maybe without it, things would have been different. I had been considering my move to Vinous for a while but wanted to seek the advice of a trusted confidante. We met at a low-key Italian restaurant in Mayfair where we could talk openly and without a sommelier acquaintance in earshot. Helping my thought process was a beautiful mature Burgundy. Christophe Roumier’s métayage in Clos Vougeot consisted of two parcels and began with his grandfather in the early 1950s, continuing until the last vintage in 1996, whereupon it transferred to Laurent Roumier. 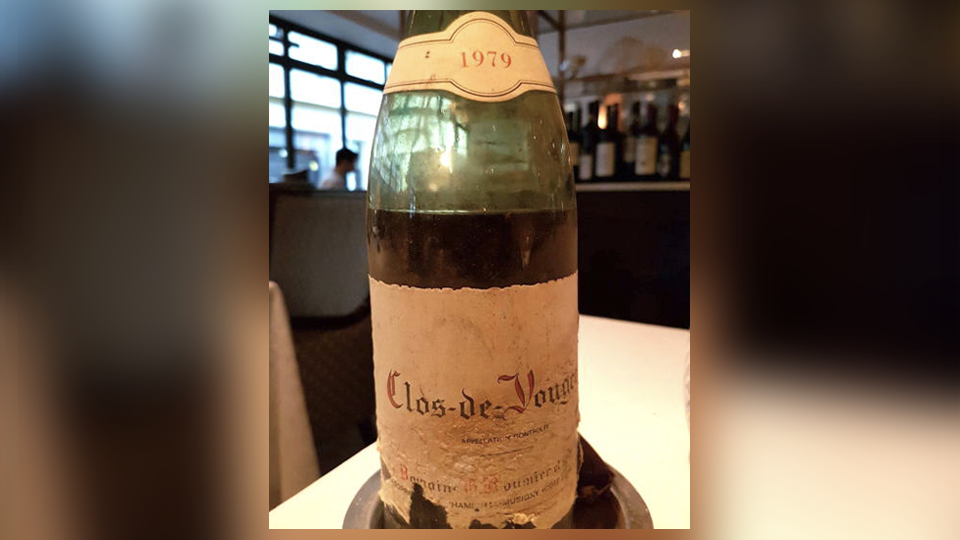 The 1979 Clos de Vougeot Grand Cru displays some bricking on the rim, but the core is quite youthful. The enticing bouquet features mulberry, cola and almost garrigue-like scents that draw you in. Over a couple of hours, it does lose some of its initial vigor, but it holds up well considering age and vintage. The palate is medium-bodied, perhaps a little richer than I would have anticipated, and displays impressive depth. It is clearly well balanced and has retained plenty of fruit over almost four decades. This is just a delicious Clos Vougeot. (By the time we finished the bottle, my mind was made up.) 92/Drink 2019-2029.