Several recent bottles of Taittinger’s 2002 Comtes de Champagne have been nothing less than stellar. In a vintage in which many Champagnes show the raciness and flamboyance of very ripe Chardonnay, the 2002 Comtes remains fresh, vibrant and nuanced. Slight hints of tropical undertones appear in some bottles, but the 2002 remains youthful. Comtes de Champagne boasts an extraordinary track record of longevity and aging. It looks like the 2002 will be another stellar, long-lived edition. For now, the 2002 more than lives up the early praise I bestowed upon it when it was first released. What a gorgeous Champagne it is! 98/Drink 2017-2027 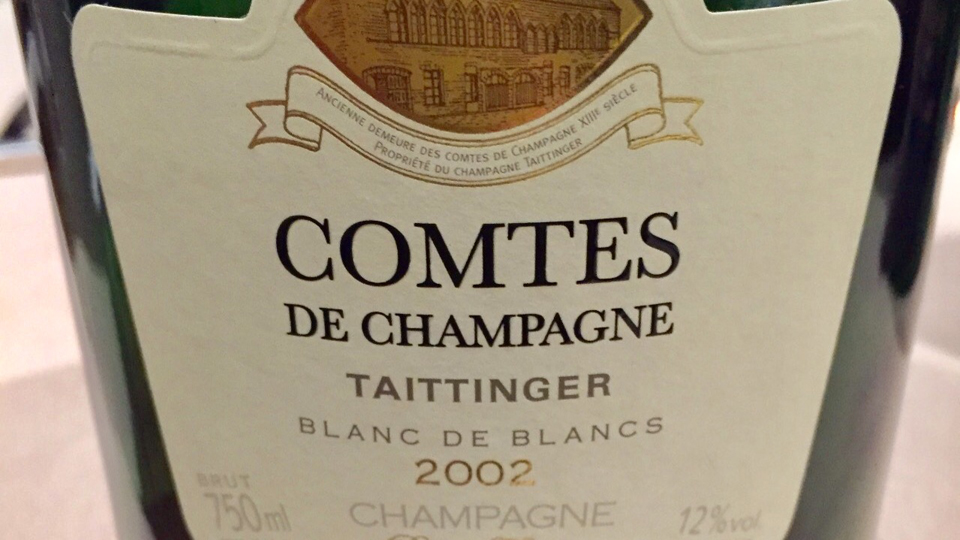