I had a chance to taste a number of reference point 2009s during my recent tour of Bolgheri. Le Macchiole’s 2009 Cabernet Franc Paleo Rosso was one of the most impressive. Paleo Rosso has lived most of its life in the shadows, often obscured by Le Macchiole’s Syrah Scrio and Merlot Messorio. But in multiple tastings over the years, Paleo Rosso has distinguished itself as the estate’s most fascinating wine. Cabernet Franc is capable of so many expressions, and there is little question it can be especially magical, at times profound, on the Tuscan Coast. This bottle was absolutely fabulous. Readers who want to learn more about Le Macchiole and the history of Paleo Rosso might enjoy revisiting this vertical from a few years back. 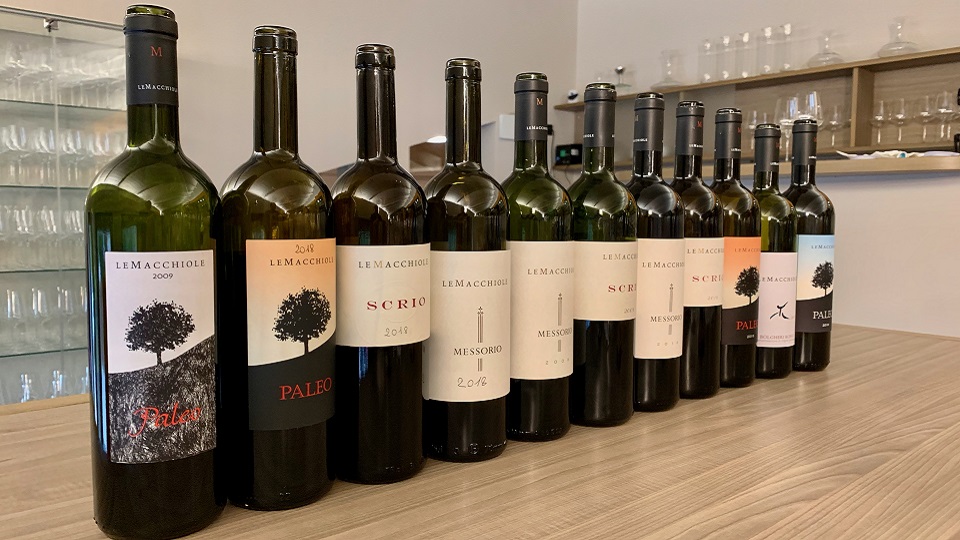 Fresh, nuanced and super-expressive, the 2009 Paleo Rosso does not taste at all like a ten year-old wine. Cedar, tobacco, menthol, pine, cherry jam and licorice add layers of nuance as this sumptuous, racy, pure Cabernet Franc blossoms in the glass. In 2009, Paleo Rosso was made in much riper and richer style than it is today. Fermentations took place 60% in steel and 40% cement (now it is all cement), and the wine was aged in French oak, with about 75% new barrels with strong toast profiles, both of which have come down with a different mix of coopers and lower toast levels across the board. The oak regime favored ten years ago unquestionably imparts volume as well as flavor traits that are evident even today, but ultimately those are just stylistic choices. Paleo Rosso’s underlying personality still comes through, even in this warm vintage. Readers who own the 2009 should be thrilled, as it is aging spectacularly well. While the 2009 does not have the aromatic intensity or varietal definition of the very best editions, it is a supremely delicious wine. 94/Drink 2019-2029. 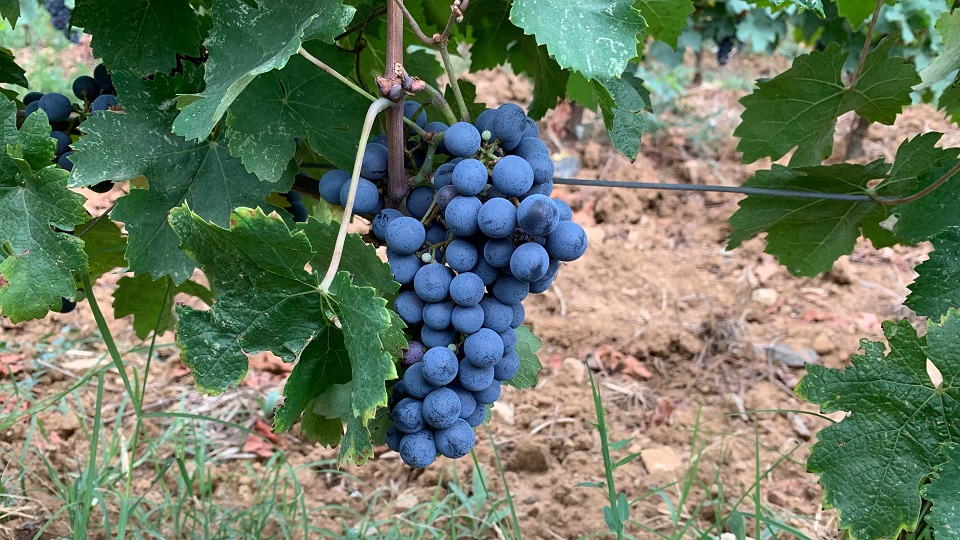 Cabernet Franc just prior to harvest