Over the last few weeks I have started dipping into my meager supply of 2010 Raveneau grand crus, as I wanted to check in on their development. If we can call it development. I will get to that in a bit. The 2010 Valmur and Clos were magnificent at a recent charity dinner. A few days later I opened the Blanchot for a dear friend who lamented the scarcity and pricing that has, sadly, become the norm for Raveneau. Two thousand ten is a vintage I tasted chez Raveneau from barrel and bottle, but I hadn’t tasted any wines from the vintage since then. 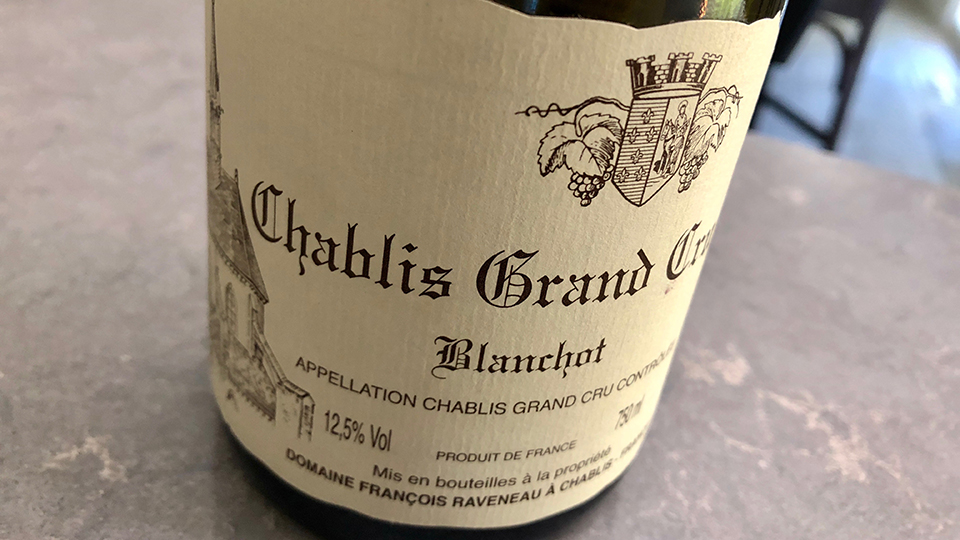 I opened the 2010 Raveneau Chablis Blanchot for a simple lunch on a Monday. It was tremendous, with an utterly thrilling mix of rich orchard and tropical fruit allied to superb structural depth. There was a little bit of wine left, so I put the bottle in the refrigerator, where I promptly forgot about it for four days. When I went back to the wine, I was quite frankly floored. After four days, some of the youthful fruit intensity had receded, while the wine had become fresher, more mineral-driven and quite a bit more focused. That last quarter-bottle was alive, vibrant and so full of life. I could not help thinking that I massively underrated the wine when it was younger. As for the 2010 Valmur and Clos, they are also drinking spectacularly well at this stage, although there are still very, very young. In that respect, the wines have ‘developed’ very, very gradually over the last handful of years. At a time when consumers are terrified of losing their young white Burgundies to premox, I am happy to report that readers lucky enough to own the 2010 Raveneau Blanchot, Valmur and/or Clos have absolutely nothing to worry about. And back to the Blanchot, it is an absolutely stunning wine. 97/Drink 2018-2028. 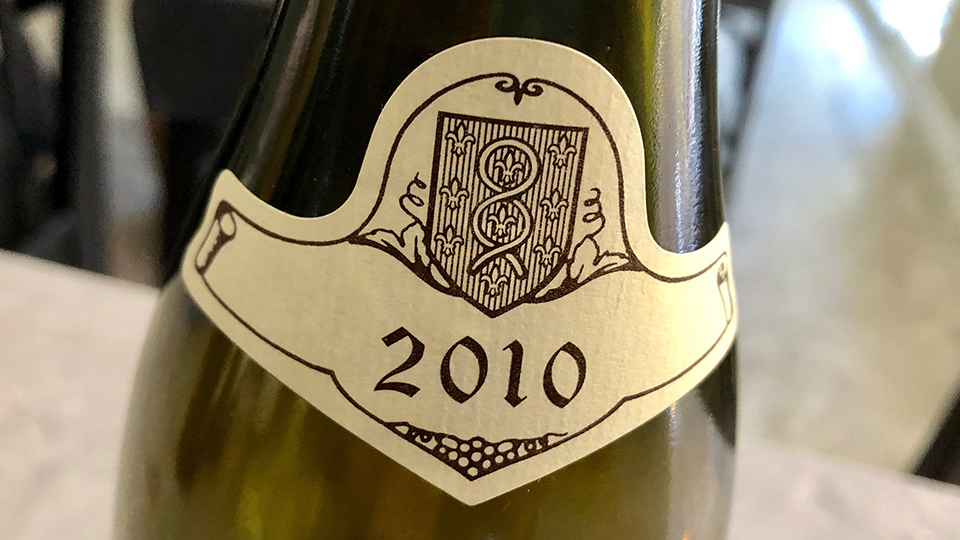