I was inspired to write this article by my colleague Steve Tanzer’s superb retrospective on Raveneau’s Chablis Montée de Tonnerre and my own recent visit trip to Chablis earlier this summer. I have adored the Raveneau wines for a very long time. I buy them whenever I can for my own cellar. Even after I stopped formally reviewing Chablis at The Wine Advocate and later Vinous, I still visited the region annually and stopped by Domaine Raveneau to keep current with the wines. I bought these four bottles in various locations during the week I spent in Chablis this past July. With one exception (the 2008 Chapelot) I had the opportunity to follow the wines over several days, which I found tremendously illuminating.

Last year, I opened a bottle of Raveneau’s 2010 Chablis Blanchot Grand Cru for a dear friend. We drank most of it at lunch, but, for some reason, a tiny bit of wine was left over. I put the bottle in the fridge, after which I totally forgot about it for a few days. When I finally realized my oversight, I was aghast at the thought of having let Grand Cru Raveneau go bad. How wrong I was. The wine was spectacular! Still fresh, bright and vibrant, the 2010 was far more delicious and enjoyable than it was upon opening. It was a big lesson for me. With that in mind, I was not terribly surprised to see the same happen with these bottles, excepting the Chapelot, which as I mention below, was polished off rather quickly. Vinous readers probably know I am not a huge proponent of decanting reds, except for the purpose of removing sediment in older wines. That is still generally my view. However, I find aeration – whether through decanting or opening in advance – to be very beneficial for white wines, especially high-acid whites such as Riesling and Chablis. 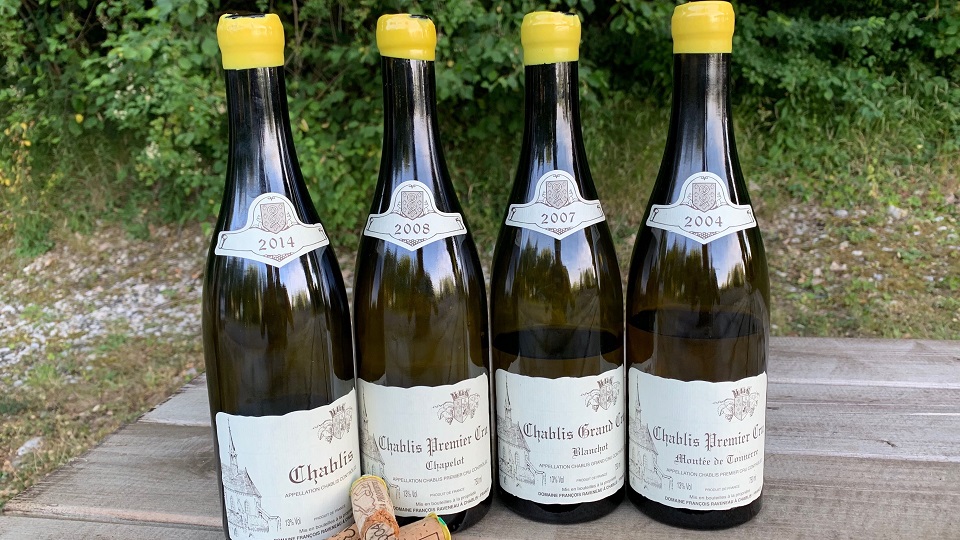 Raveneau’s 2014 Chablis offers tremendous quality and pedigree for a village-level wine. As is so often the case, the 2014 really benefits from air, which allows all of its nuance to come through. Penetrating notes of citrus, dried herb, almond and crushed flowers grace this exquisite, vibrant Chablis. The 2014 conveys serious intensity at its level, with no excess weight. 90/Drink: 2019-2024. The 2008 Chablis Chapelot 1er Cru emerges from the lower slopes of Montée de Tonnerre, where the warmer micro-climate results in a relatively open-knit Chablis that can be enjoyed with minimal cellaring. In tasting, the 2008 is light on its feet and airy, with soft curves that bring out the orchard fruit, citrus, mint and floral flavors nicely. The 2008 Chapelot is not a truly epic Raveneau Chablis, but it is very delicious. The Chapelot is the only wine in this article I did not follow over a few days, as I ran into friends in a local restaurant, and ended up sharing the bottle with them. I would prefer to drink the 2008 over the next handful of years. 92/Drink: 2019-2026. 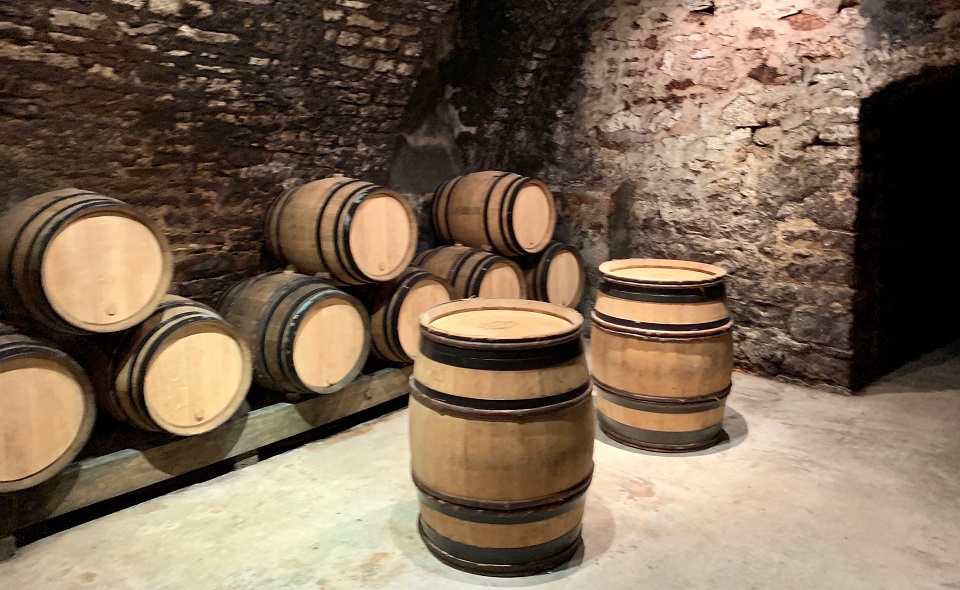 The 2007 Chablis Blanchot Grand Cru is one of the most intriguing Raveneau wines I have tasted in a very long time. Very awkward at first, the 2007 was really only enjoyable after having been opened for a few days. At first, the 2007 presented a strong contrast between the natural richness of a Chablis with a good bit of bottle age and the natural freshness of the cool year. The wine was disjointed, and there was really no pleasure to be had at first. And then the Blanchot suddenly blossomed a day after having been opened. Those initially angular edges had softened, and the wine was simply exquisite, with tremendous polish and refinement. 94/Drink: 2019-2029. There is nothing awkward at all about the 2004 Chablis Montée de Tonnerre 1er Cru, which is mind-blowingly beautiful from the moment it is served. Vibrant and bursting with life, the 2004 possesses dazzling intensity from start to finish. Tangerine oil, lemon confit, wild flowers and slate are some of the signatures, but more than anything else, the 2004 stands out for its exquisite beauty and overall harmony. A rush of floral and mineral notes leaves a long and lasting  impression on the close. At fifteen years of age, the 2004 is in the sweet spot for delivering pure pleasure, but it will drink well for many years to come. What a wine! 95/Drink: 2019-2029.