It is hard to believe Gianfranco Soldera is no longer with us, as he was such a force of nature. Long coveted by those in the know, Soldera’s wines remain incredibly singular expressions of Sangiovese and Montalcino. Over the years I have been fortunate to visit the estate many times and taste numerous wines from cask including the 2013 and 2014 reviewed here from bottle. Readers who would like to learn more about Soldera and his remarkable career will find plenty on Vinous, including this article penned shortly after his death. As a reminder, today the Soldera family bottles one wine they label 100% Sangiovese, rather than Brunello di Montalcino, a decision taken in the aftermath of a heinous act of vandalism that destroyed almost entirely the production of vintages 2007 through 2012. 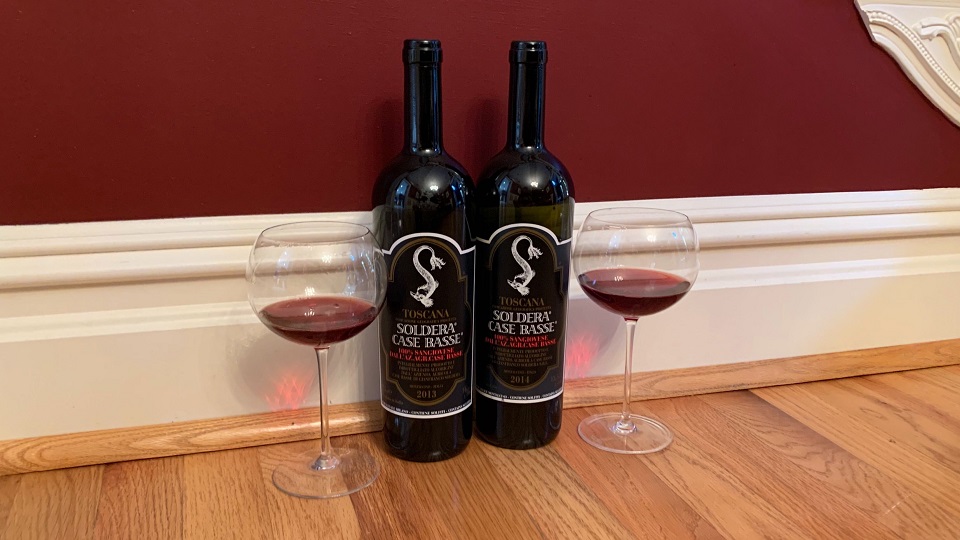 The 2013 Sangiovese is the first wine at Soldera in which production bounces back to normal. Silky and beautifully perfumed in the glass, the 2013 is gracious, airy and wonderfully refined. Bright red cherry fruit, chalk, mint and wild roses soar out of the glass. It will be interesting to see where the 2013 goes in time. Over the years, I have learned that these wines have a way of transforming in bottle that is hard to predict. Today, the 2013 comes across as on the lighter side, although I have tasted some bottles that show more depth. 94/Drink 2021-2038.

In 2014, the very challenging, wet growing season yielded just a single cask of Sangiovese that I was able to taste a few times before it was bottled. From the beginning, the 2014 was mesmerizing. It is all that and more today. Powerful and yet translucent in the glass, the 2014 presents a beguiling mélange of dark cherry, plum, lavender, spice and leather. I would be in no rush to open the 2014 today, as it is still very young. Soldera has historically done quite well in difficult years. I won’t be at all surprised if the 2014 turns out even better than this note suggests. 96+/Drink 2024-2044.