Looking Back to Look Forward: Back Vintage Brunello

While claims regarding ageworthiness made by some of Montalcino’s most famous properties can seem exaggerated, Sangiovese, in the form of Brunello di Montalcino, does have the capacity to mature beautifully. Simply take a look at the wines of the 1970s and 1980s from estates such as Il Poggione, Col d'Orcia, Biondi-Santi, Argiano or Canalicchio di Sopra, to name a few. The fact is if you love Brunello and are only cellaring new vintages, you’re missing out on these mature beauties.

Over time and in a well-kept cellar, the best Brunello soften and gain weight. The tannins start to resolve and residual acids add lift, releasing inner sweetness and an ethereal character that leans more toward dried florals, berries, earth and tobacco. While the 'dark days' of the 1990s saw vast growth in the region along with the introduction of small new oak and winemaking wizardry at some estates, which darkened and muddled the wines, many producers stayed the course and stuck with tradition. The resulting wines are simply glorious. Through the 2000s, Montalcino began to change again, both accepting global warming as an issue and looking to counteract it, but also refocusing on Sangiovese. A number of estates were found to be blending in international varieties to darken and fortify the wines. Nonetheless, this time period created positive change that paved the way for today's winemakers, and ultimately improved the wines on a broad scale. 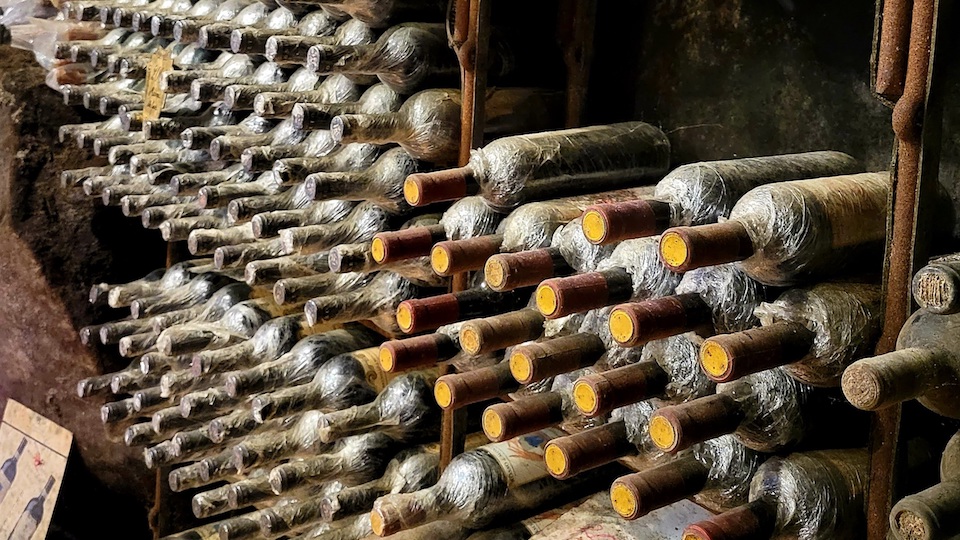 These are all topics that we don’t talk about often enough within this region; but going forward, we must. Simply stated, as Montalcino continues to turn out high-scoring wines with drinking windows that sometimes exceed the twenty-year mark, a question should be raised about how the wines from these same estates are showing as they pass the ten, twenty or even forty-year mark. In the end, looking back at these bottled pieces of history is the only way to look forward.

Of course, changes in winemakers, approaches in the vineyards and fruit sources can play a big part in how wines are made. However, in Montalcino, as younger generations look back on traditional methods while applying modern knowledge and more clinical sanity measures, logic suggests that the insights they glean from these older wines might be more telling than one might expect. Granted, storage is the biggest issue. From the 1970s through early 2000s, wine was still often moved around the globe without refrigeration and would then sit on retail shelves regardless of the ambient temperatures. As for Italy, I think we’ve all heard the stories about the poor conditions that wines were (and still are) subjected to in restaurants and stores. And so, in order to find genuine wines, readers must seek out trusted sources that look to the cellars of long-time collectors who cared for these bottles lovingly, or late-release wines that are occasionally offered. 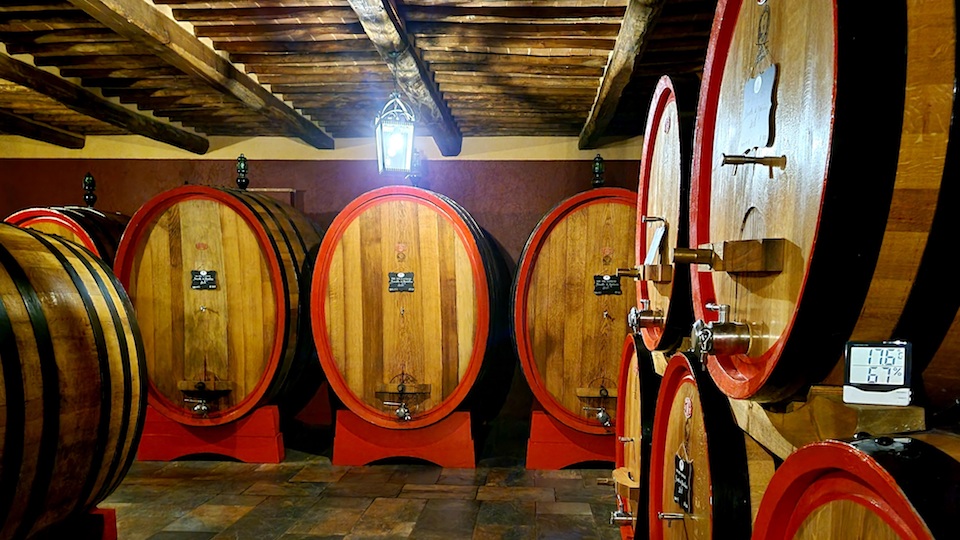 It was with this in mind, while traveling through Montalcino in July of 2021, that I specifically asked producers to open older bottles. Many of those notes fill this report. However, I sourced many wines over the years from trusted retailers or during my own time as a buyer. Those bottles to show that you really can find sound bottles on the secondary market.

All of the wines in this article were tasted at the estates while traveling through Montalcino in July of 2021, or in New York City in the fall of 2021.