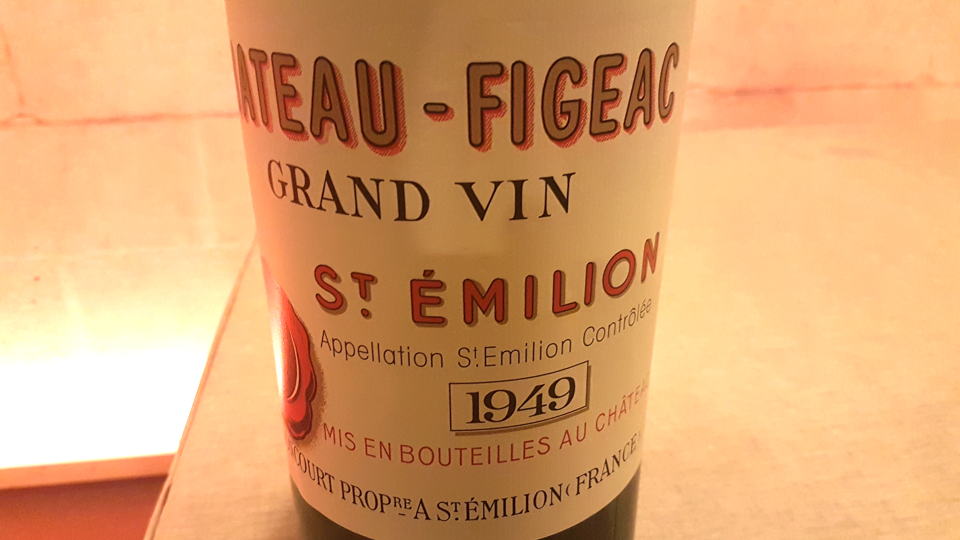 My admiration for recent vintages of Château Figeac is clear for everyone to read. Winemaker Frédéric Faye has done a fantastic job in recent years. 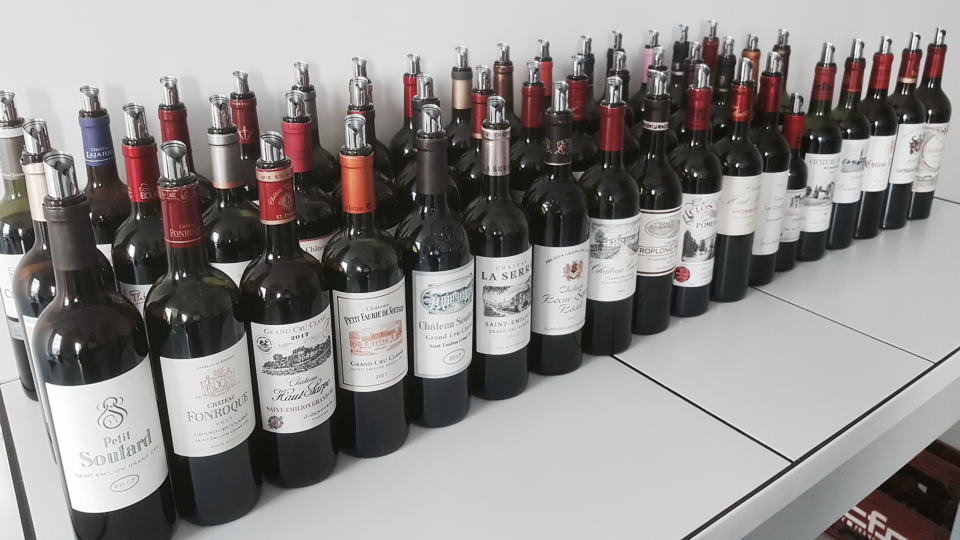 A surprise late spring frost was not the greatest start to the Bordeaux 2017 vintage, and unexpected import tariffs meant that the wines hit the shelves in an uncertain market. Despite all this, the vintage contains pleasant surprises. They just need to find homes. 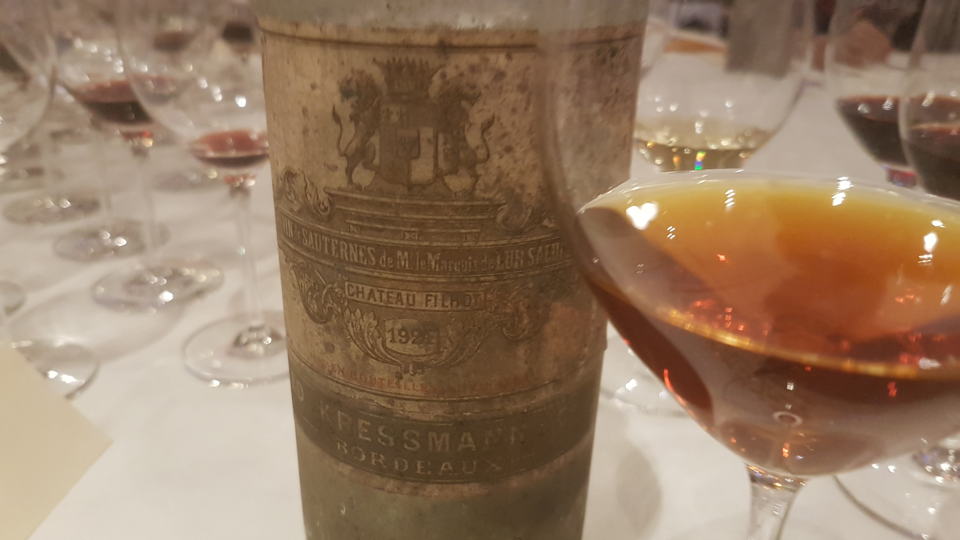 Recently I encountered a bottle of 1924 Filhot, the oldest example that I have tasted, and it proved that Filhot can create a wonderful, life-affirming, vibrant and downright delicious Sauternes that effortlessly defies time. 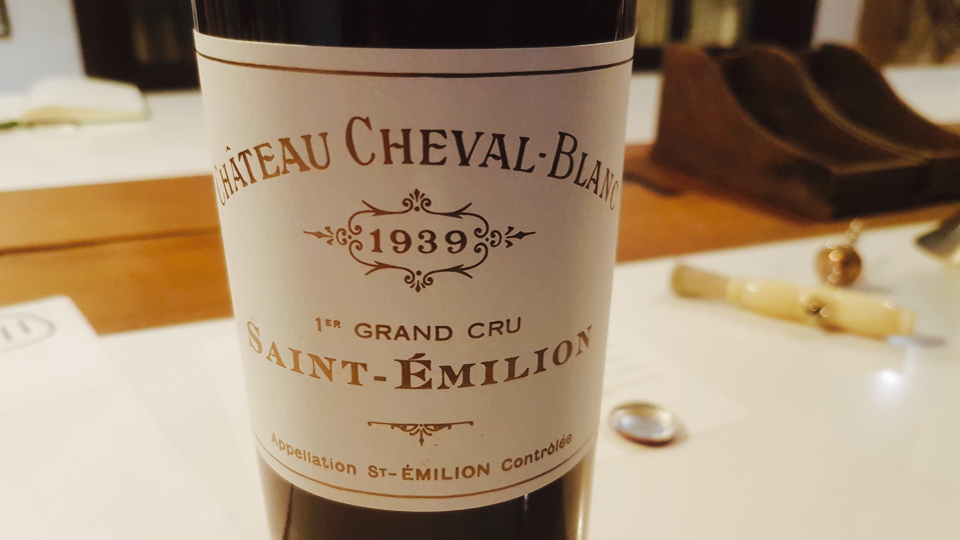 There is always a frisson of excitement in coming eyeball to eyeball with a prewar bottle of Bordeaux, especially one from a vintage dismissed and written out of history. 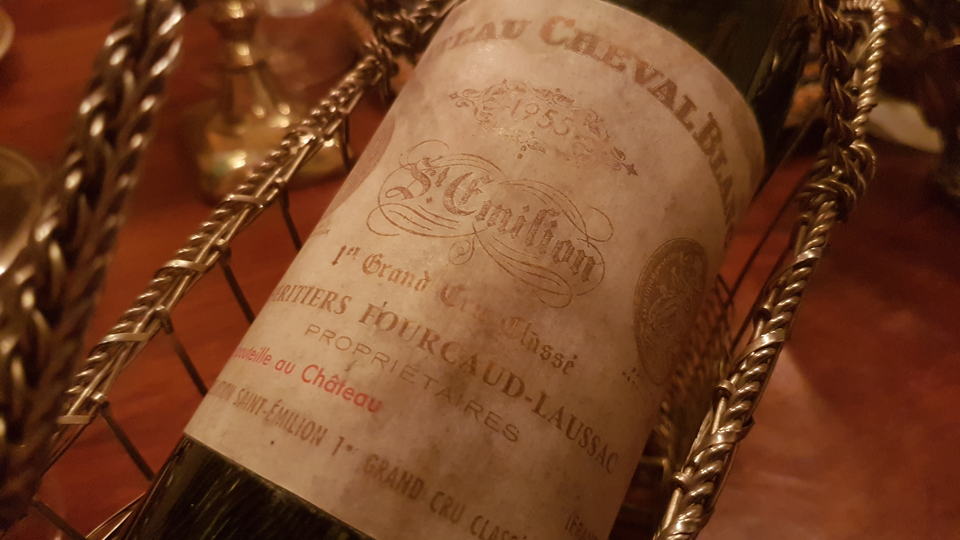 As the year winds down, this article gathers Bordeaux tasting notes from old to young, derided to legendary vintages, and value-for-money wines to ridiculously expensive...with a few surprises along the way. 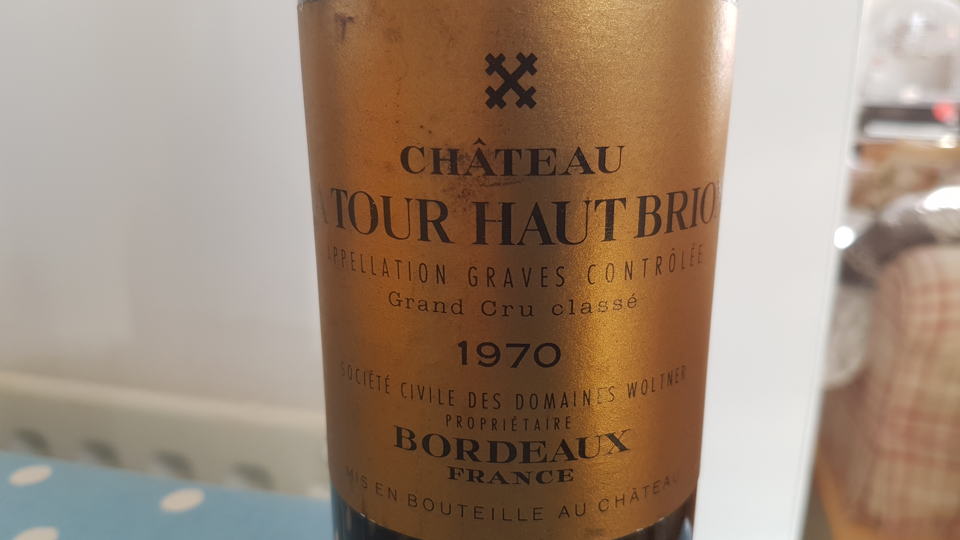 I admit I have a penchant for deceased châteaux, perhaps none more so than La Tour Haut-Brion since it provided such a bevy of memorable bottles. Its history is entwined with that of La Mission Haut-Brion. 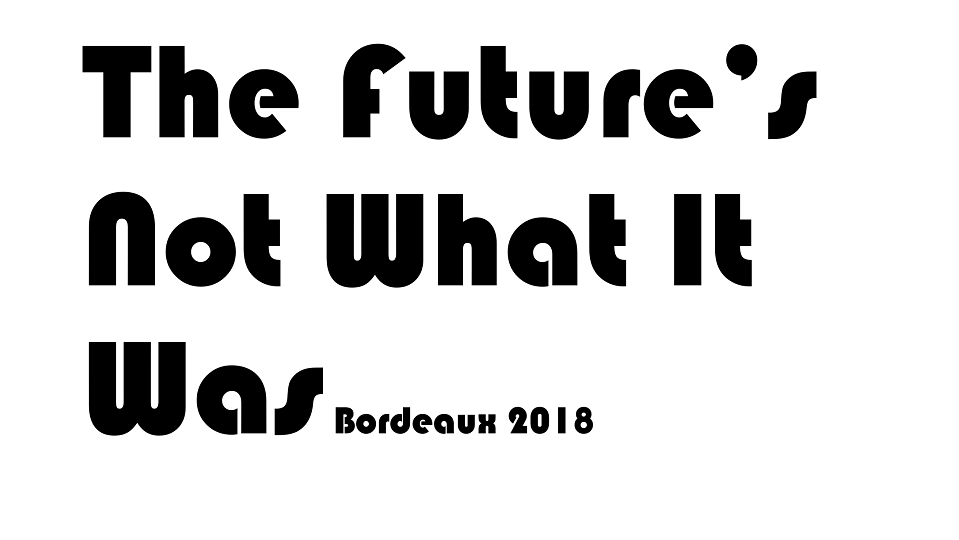 Having tasted en primeur during Spring for over 20 years, for one time only, I assess the 2018 vintage six months later than normal in September. The big question is this: Does 2018 truly belong among the legendary Bordeaux vintages? 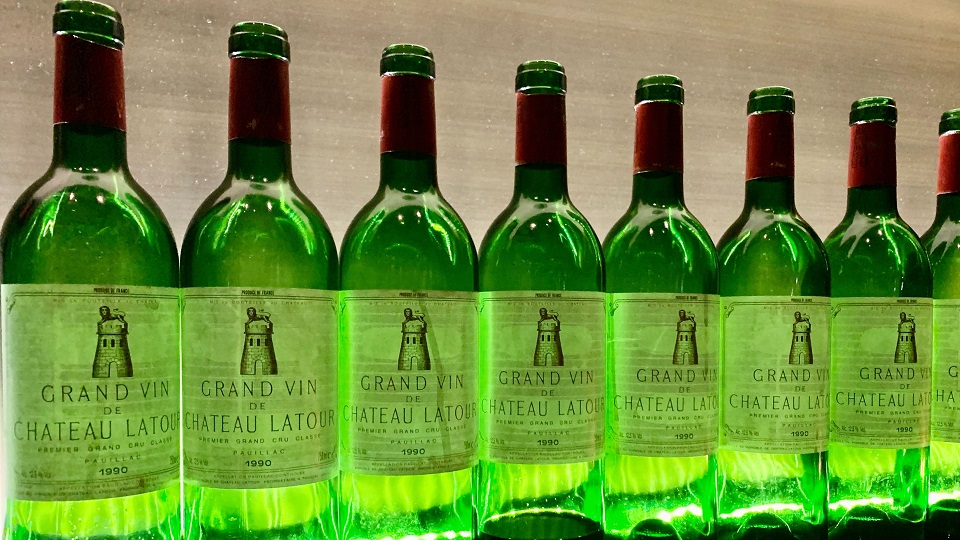 Tasting the 1990 Latour is like running into a long-lost friend. Still dark, deep and spectacularly flamboyant, the 1990 possesses remarkable textural richness from the very first taste. 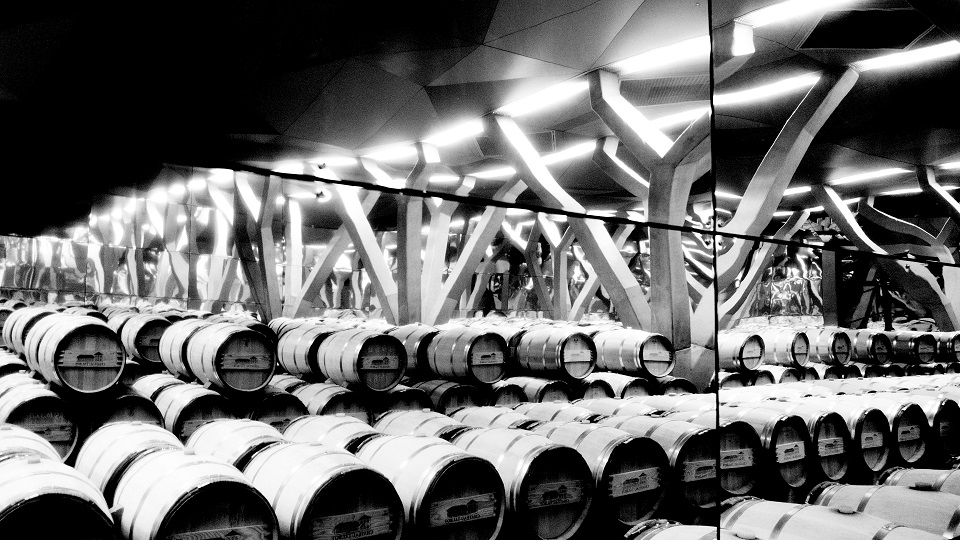 In December last year, Château Talbot celebrated a century of ownership by the Cordier family with a vertical tasting at the property. This article assesses the vintages and where they place Talbot in the Saint-Julien hierarchy as a new chapter opens. 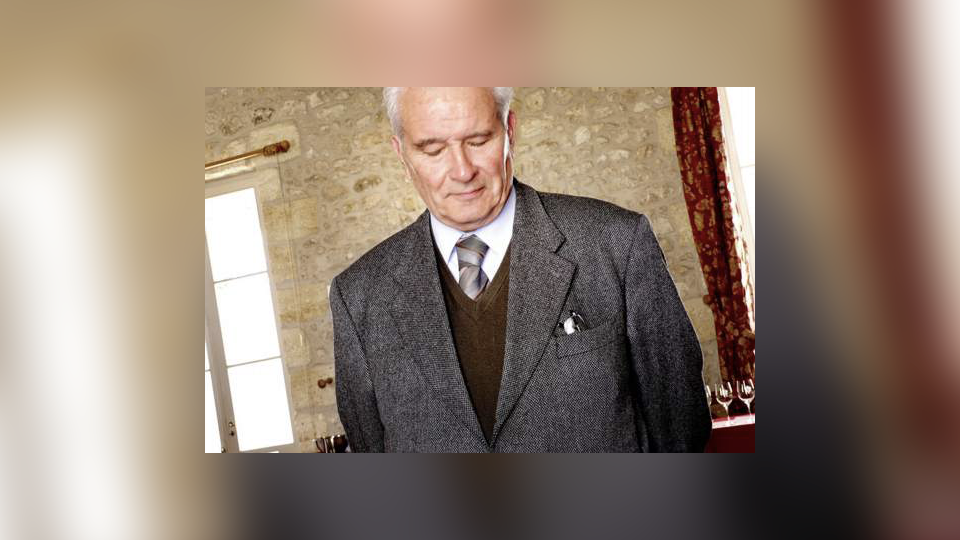 Jean-Bernard Delmas, who passed away at the age of 83 on 3 October 2019, was a giant figure in Bordeaux and especially the Graves. In 1960 Delmas succeeded his father, Georges Delmas, as régisseur of Château Haut-Brion, not just a First Growth for him, but where he was born in 1935. They were large shoes to fill since his father had overseen every vintage since 1921. However, not only did Jean-Bernard Delmas debut with the regal 1961 Haut-Brion that continues to astonish to this day, but he made the audacious decision to replace the château’s old wooden fermentation vats with twelve stainless-steel vessels. Its revolutionary impact cannot be overstated.