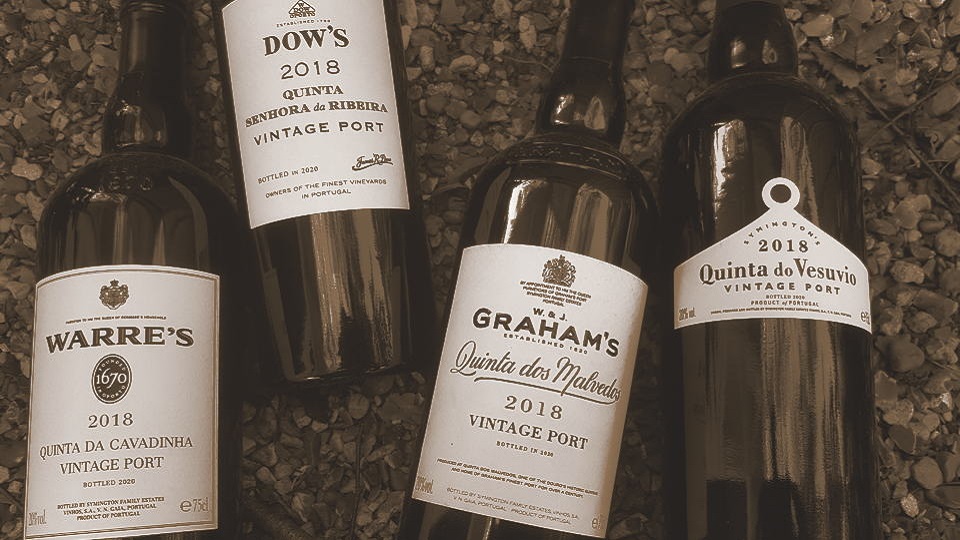 A third general declaration in a row is unthinkable for Port, however 2018 has seen the release of some exceptional Single Quintas and a handful of individual Port House declarations. 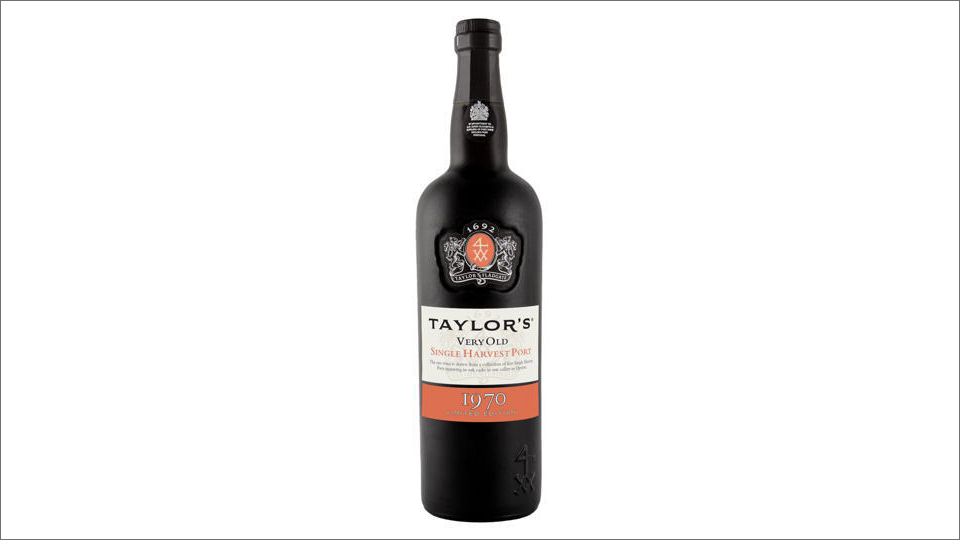 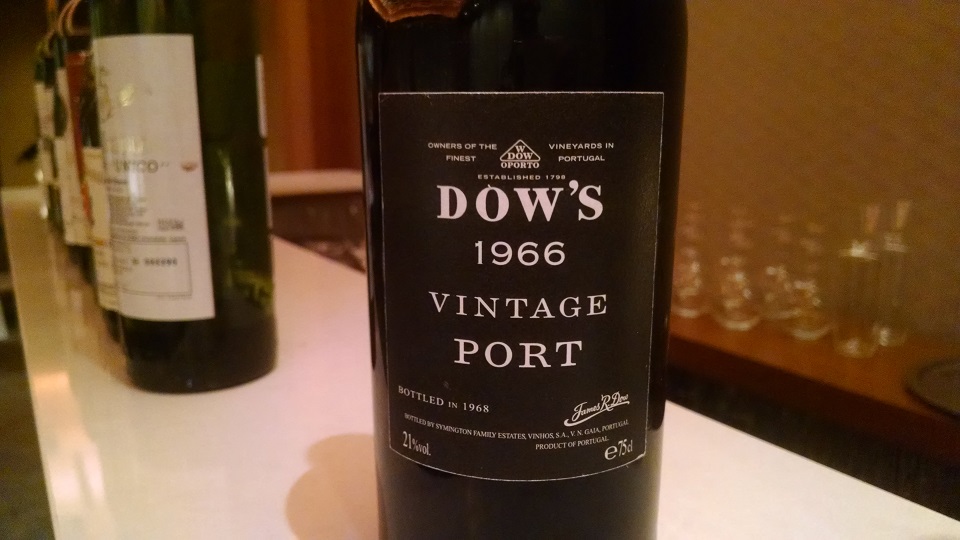 Nineteen sixty-six has long been an undervalued year for Port, especially given the across-the-board quality of the wines, many of which can stand toe-to-toe with their 1963 siblings. 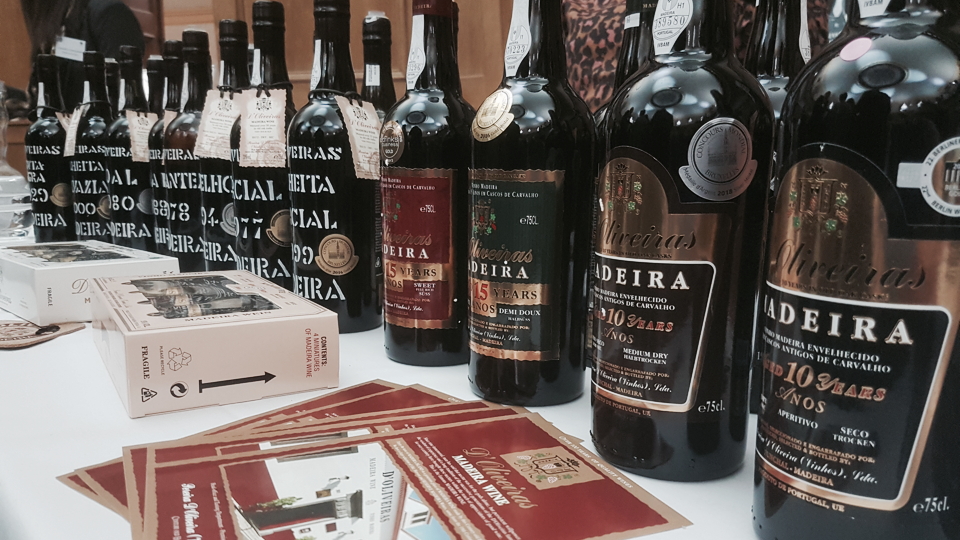 Madeira: Fortified for All Occasions

Following my look at ancient Madeira earlier this year, we shift the focus towards younger Madeira and more recent bottlings, many of which offer great value together with the joy that this fortified wine can bring. 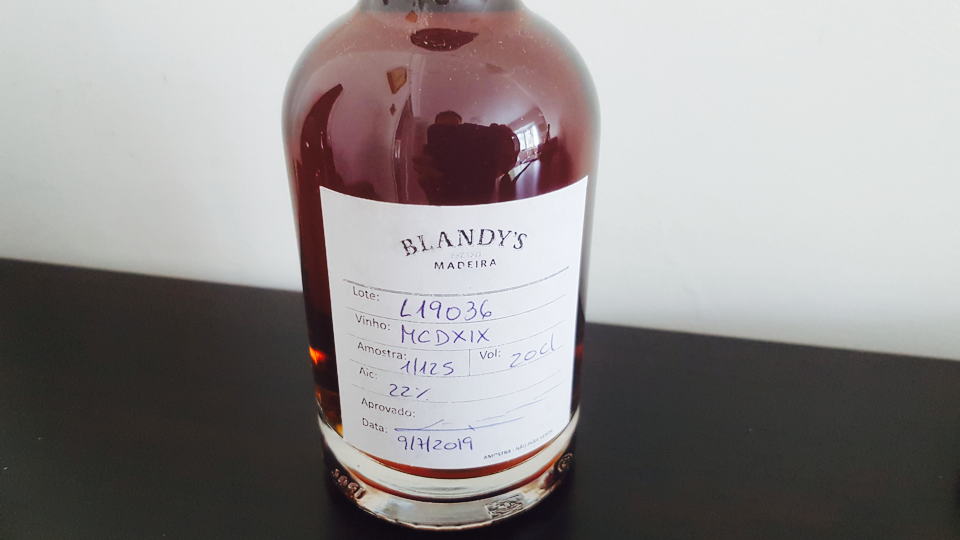 This year marks 600 years since the discovery and settlement of the island of Madeira in 1419. To celebrate, Blandy’s is releasing a special blend called “MCDXIX, The Winemaker’s Selection.”

General Declarations of Vintage Port tend to be spread three or four per decade and never successively. But hot on the heels of the fêted 2016 arrive their 2017 counterparts. What kind of growing season prompted this unprecedented move and do these latest releases offer something different? 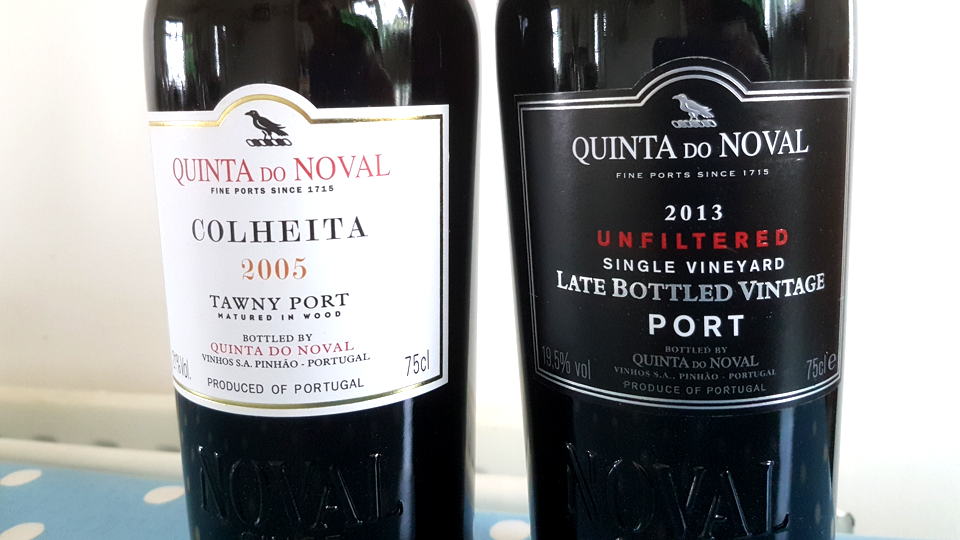 Cellar Favorite: 2005 and 2013 Quinta do Noval: The Latest Releases 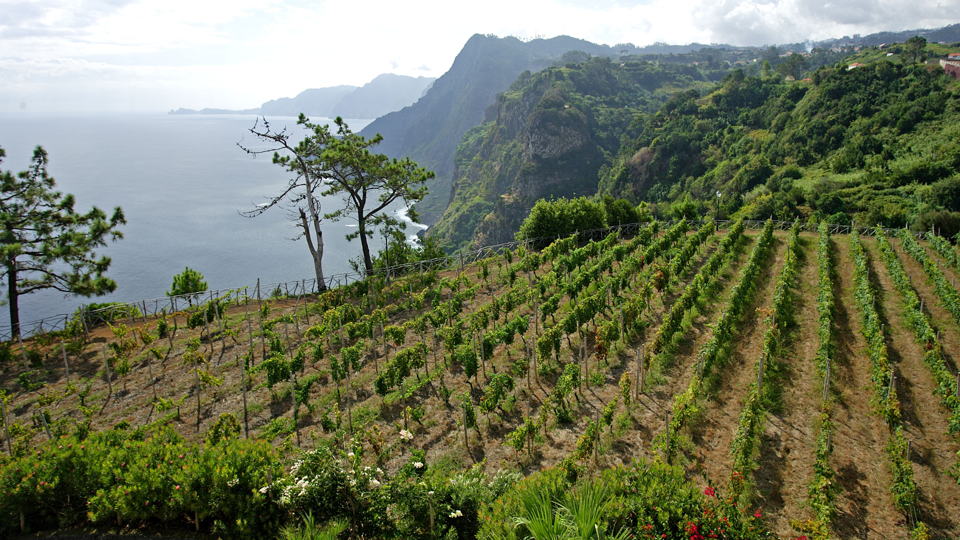 In 2019 Madeira celebrates 600 years as a populated island. This report examines the history of Madeira wine and why its apparent agelessness. Focused on a momentous tasting of 19th-century Terrantez and augmented by additional notes, with a combined bottle age of 6,000 years, it is a veritable journey through time. 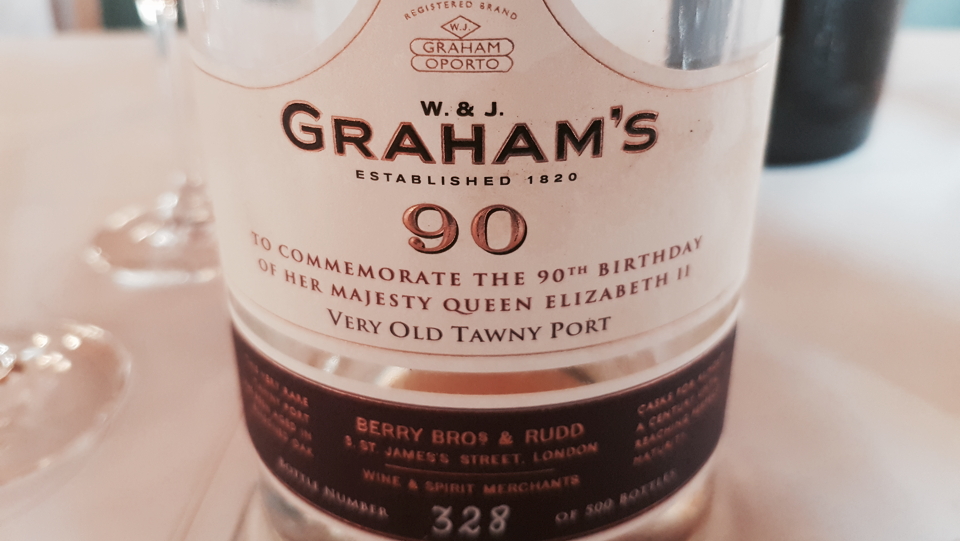 “Port is for life, not just for Christmas.” True, though I am sure sales figures would confirm that more bottles of port, in all its multifarious forms - Vintage, Ruby, Tawny, Single Quinta, Colheita, White or Crusted - are ceremoniously passed to the left over the festive period than at any other time of the year. So it would be remiss of me not to offer Vinous readers an early Christmas present in the shape of a port-themed article. 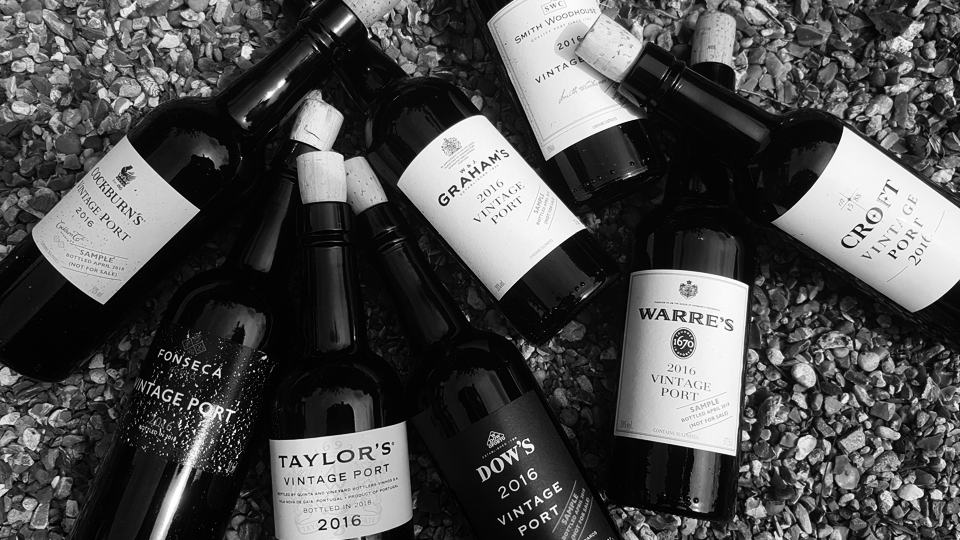 One of the highlights of any year is the rare instance in which the major Port houses come together in unison around St. George’s Day to declare. Unlike Bordeaux, where you have barely recovered from the last primeur when the next one arrives, general Port declarations tend to arise approximately three times per decade, thereby avoiding fatigue. So, whilst the dazzling 2011 Vintage Ports remain fresh in my mind, the 2016s arrive at a time when I am ready for more.