Il Marroneto's 1980 Brunello di Montalcino is a revelation. Remarkably fresh for a wine of its age, the 1980 is everything a mature Brunello should be. Beguiling scents of tobacco, orange peel, sweet herbs, licorice and dried cherry are laced together in a vibrant, salivating Brunello endowed with class. Powerful, incisive and utterly compelling, the 1980 is simply magnificent today. I don't imagine there are too many bottles lying around in cellars today, but readers lucky enough to still have the 1980 should be thrilled. 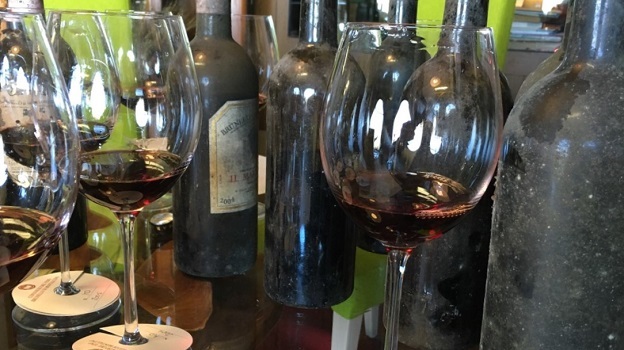 Proprietor Alessandro Mori describes 1980 as a year with a very rainy June and July that slowed down ripening. Conditions improved during the second half of the summer through to the harvest. In his first vintage, Alessandro Mori made a gorgeous Brunello that has aged with impeccable grace. At the time, Il Marroneto made just one Brunello. Production was 1,855 bottles. This is classic, old school Brunello that captures the finesse and pedigree of Montalcino’s northern district. 95/Drinking window: 2016-2026 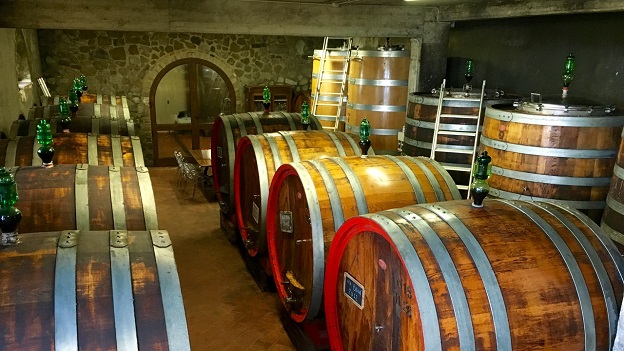