This extraordinary bottle of Randy Dunn’s 1985 Cabernet Sauvignon Howell Mountain brought back so many memories. Over the years, one of the ways I have learned about wine is doing a full-immersion of sorts with certain benchmark producers where I focus on a single estate for a few months or years, really trying to understand the essence of each property. I did that in the early days of Piedmont Report with the wines of Bruno Giacosa, Giacomo Conterno, Cappellano, Altare and others, where I focused intensely on those producers for a period of time. In California, I have gone through similar periods with Diamond Creek, Mayacamas, Harlan, Colgin, Dalla Valle and others. After that, a period of many months to years might go by before I taste an older wine from one of those producers. 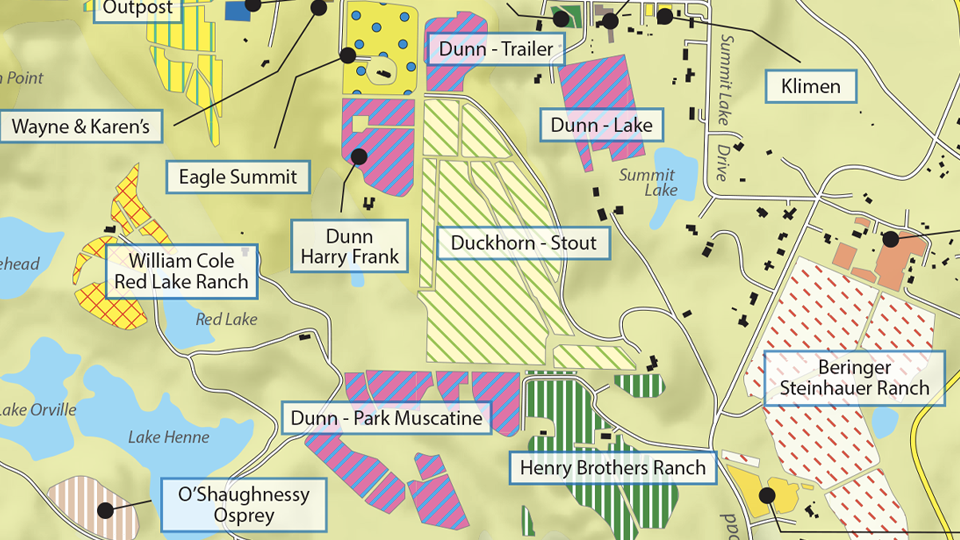 The 1985 Howell Mountain Cabernet Sauvignon was made from Dunn’s Trailer and Harry Frank Vineyards, plus fruit from Beatty and La Jota (both not pictured). Image taken from The Vineyards of Napa Valley – Howell Mountain by Antonio Galloni and Alessandro Masnaghetti, © 2019 Vinous

I went through my Dunn phase 6-7 years ago, just when we were getting Vinous started. I tasted the wines often, bought maybe more than I should have for my own cellar, and really tried to get inside these powerful mountain Cabernets. A recent bottle of the 1985 Cabernet Sauvignon Howell Mountain took me back to those days. I don’t know why – I have had the 1985 a number of times – and yet I was shocked by its concentration, its aromatic intensity, and its sheer youthfulness. Dark, deep and beautifully resonant, but not at all heavy, the 1985 still possesses extraordinary richness while remaining very much classic in feel. Graphite, cured meats, smoke, licorice, incense and grilled herbs add tons of Howell Mountain savoriness. Dunn sourced fruit from four vineyards for the 1985: Trailer, Harry Frank, Beatty Ranch and La Jota. The 1985 spent 30 months in French oak. Production was 3,000 cases. Readers lucky enough to own it can look forward to another 15-20 years of glorious drinking. What a wine! 97/Drink 2019-2035. 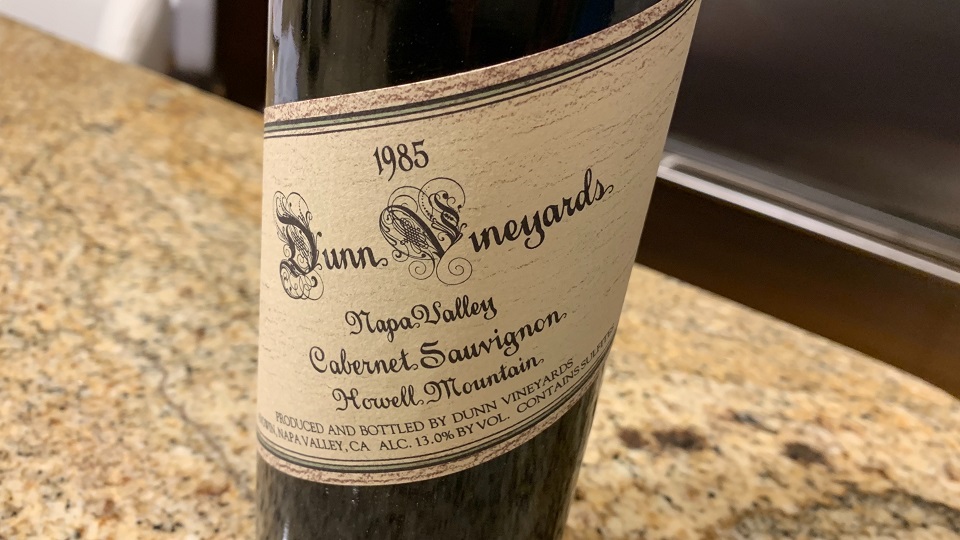