One of the world’s iconic estates, Domaine Auguste Clape has long set the standard for the Cornas appellation and has featured on any Rhône aficionado’s short list of the region’s very best properties. With a mere eight hectares of vines spread across Cornas, Saint-Péray and Côtes-du-Rhône, the Clapes produce two different examples of Cornas, a Saint-Péray, a red Côtes-du-Rhône and a red Vin de France. All of the reds are made with whole clusters and fermented in concrete vats before being moved into ancient, traditional oval foudres for aging. Because of small production (roughly 2,500 cases per vintage, total) and longtime worldwide demand, especially for the flagship Cornas, the wines are not always easy to find. Unfortunately, the world has caught on, and prices have risen sharply as well. These are structured, long-lived wines that are definitely built for the patient consumer. As this retrospective shows, patience is consistently rewarded, even in tough vintages. 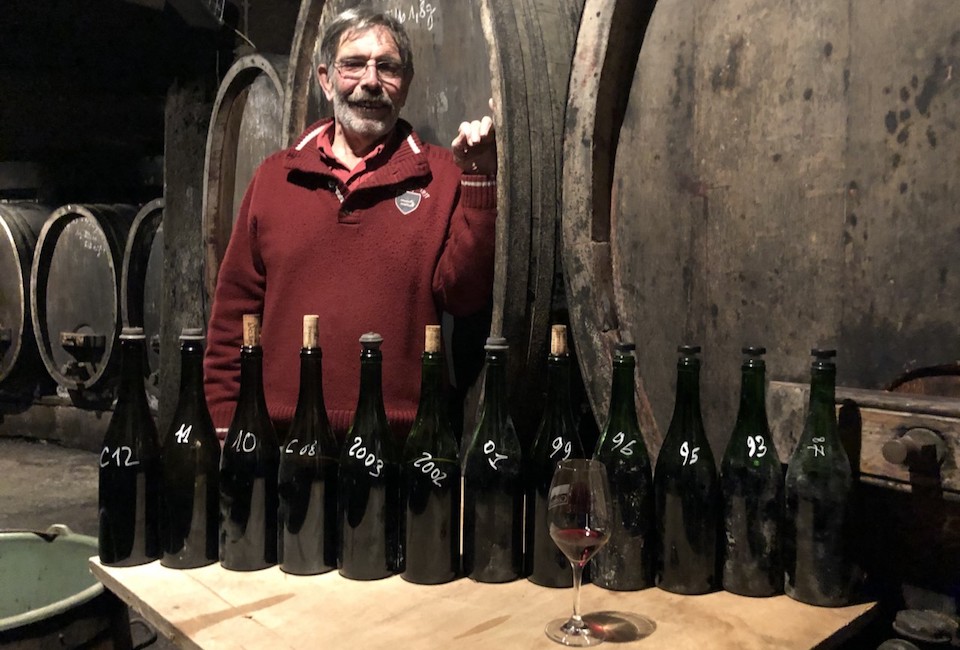 Pierre-Marie Clape in his element, presenting a rare vertical from the family's cellar.

The estate was founded by Auguste Clape’s grandfather, a native of the Languedoc, in 1907. Over the ensuing decades the Clape family has amassed a small but admirable holding of sites in the most esteemed climats on the Cornas hill, notably in Chaillot, Sabarotte, Tézier, Reynards, Patou, Mazards, La Geynale and La Côte. The Clapes’ reputation for fastidious farming is legendary among their fellow growers in Cornas, whose admiration for the family’s hard work is vocal and universal. Indeed, many times when producers take me on a tour of their vines they make a point to show me any nearby Clape parcels, just to point out the scrupulous attention to detail. Auguste Clape was the first producer in Cornas to estate-bottle his wines, starting with the 1957 vintage, which is when the family firm became Domaine A. Clape. Auguste Clape passed away in July 2018 at age 93. His son Pierre-Marie and grandson Olivier now run the show with the same watchful eye.

There are now two Cornas: the “classic” rendition, which is always a blend of wines from the estate’s oldest vines, and, the "Renaissance," a young-vines bottling first made in 1998. Both cuvées are crafted in the same fashion and bottled at the same time. While little has changed in the cellar here over the generations I do think that the wines from the last three decades show a greater degree of polish (but not artifice) than those from the 1980s and definitely the 1970s. The fruit shows through more clearly while the tannins stand out less when the wines are young, a balance that has been achieved without sacrificing ageworthiness. 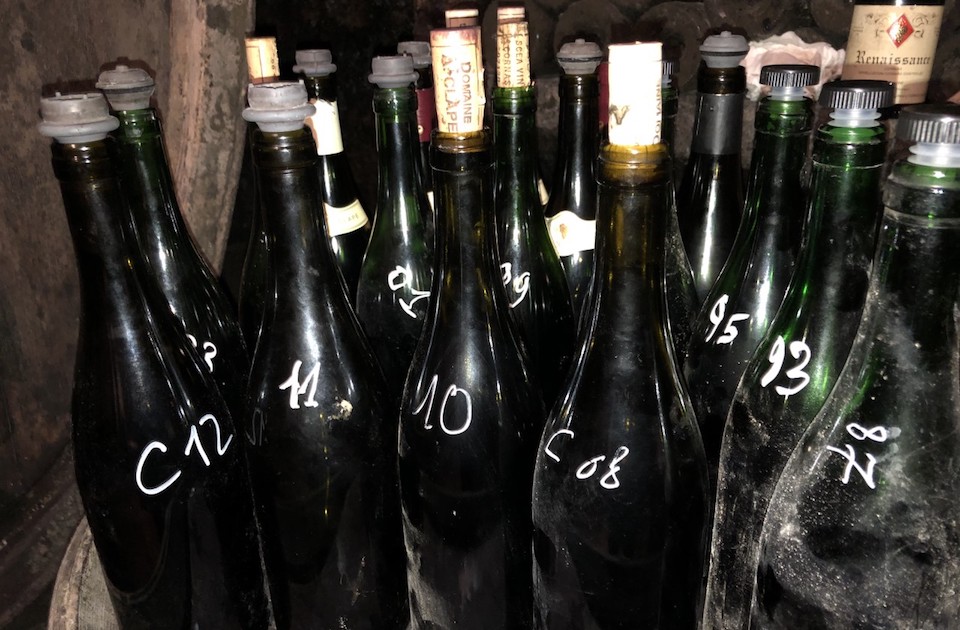 A study in Cornas across four decades.

Pierre-Marie Clape opened a stunning selection of the classic Cornas on my most recent visit, on March 10 of this year, hitting vintages across four decades, some legendary, some forgotten. “It’s important to see a vigneron’s work in as many different vintages as possible, not just the great ones,” he told me. “That’s the only way to really get to know the domaine and the producer’s abilities.”