The Santa Cruz Mountains remains one of the most fascinating regions in the United States. These hillside vineyards, tucked above the urban sprawl of Silicon Valley, are home to a number of world-class estates, as I was reminded once again this year after tasting a number of older wines. Mountain viticulture is by its own definition a struggle against the elements. But it is precisely that struggle that so often yields wines of singular beauty.

Getting a handle on the Santa Cruz Mountains takes a bit of time, but that is an investment will be richly rewarding. The area is quite vast, but only sparsely planted relative to most viticultural regions around the world. Burgundy, Bordeaux and Rhône varieties are all capable of producing exceptional wines. Readers who want to read more about the general layout of the Santa Cruz Mountains might want to revisit my article, Santa Cruz Mountains: Scaling the Heights. A further challenge is that some of the best wines from these vineyards are made from producers based in other parts of California, including Arnot-Roberts, Ceritas and others. To make browsing a bit easier, readers can see a list of all the Santa Cruz Mountains wines I tasted in 2019 here. 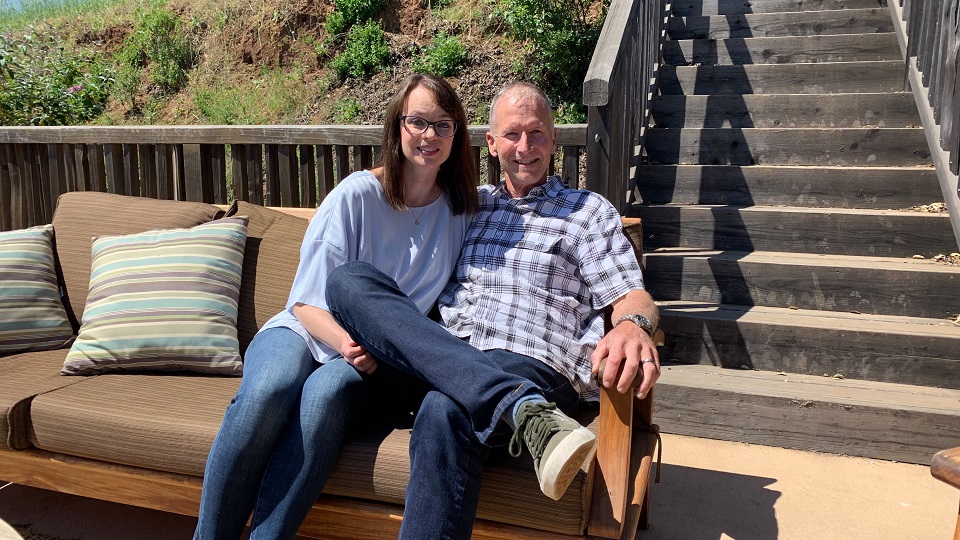 The diversity of sites, exposures and grape varieties in the Santa Cruz Mountains make it challenging to generalize about vintages. For that reason, I have put most of the vintage commentaries within each producer profile. That said, a few observations might be a helpful start. As was the case throughout California, the Santa Cruz Mountains experienced a mostly cool year until heat spikes arrived over Labor Day weekend. Very heavy rains over the winter and generally more moderate temperatures vis-à-vis other regions were to some extent mitigating factors. The Santa Cruz Mountains were not at all affected by the vicious fires that caused havoc further north in Sonoma and Napa. 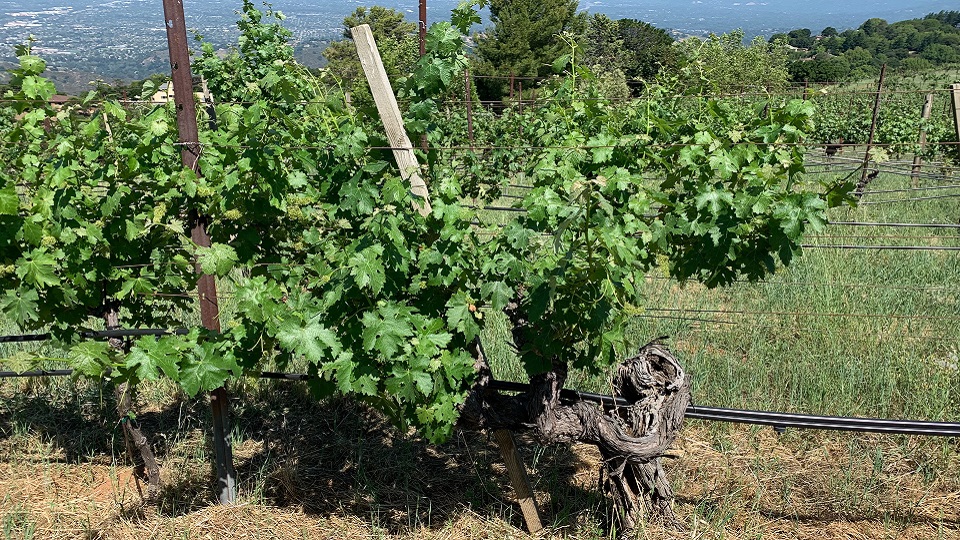 Old Cabernet Sauvignon vines at Ridge, with the urban sprawl of Silicon Valley below

Not surprisingly, producers had very different reactions to the heat. "The heat was forecast," Winemaker Nathan Kandler told me at Fogarty. "The question was how much fruit we could get off before." The most susceptible variety was Pinot Noir because of its thin skins and the proximity of the heat relative to harvest. Chardonnay, which has thicker, more resistant skins, and ripens later, generally fared better. Even so, Pinot and Chardonnay are lighter in 2017 than in more typical years. This is especially true of the Pinots, some of which are very light and suggest that plants shut down during the heat and/or some fruit was picked earlier than would have otherwise been optimal.

Winemaker Eric Baugher at Ridge had a completely different view. Then again, Ridge focuses on Bordeaux varieties at their Monte Bello estate. “Two thousand-seventeen was really a cool vintage until those Labor Day heat spikes. Frankly, we needed that burst of heat to get fully ripe up here,” he explained. 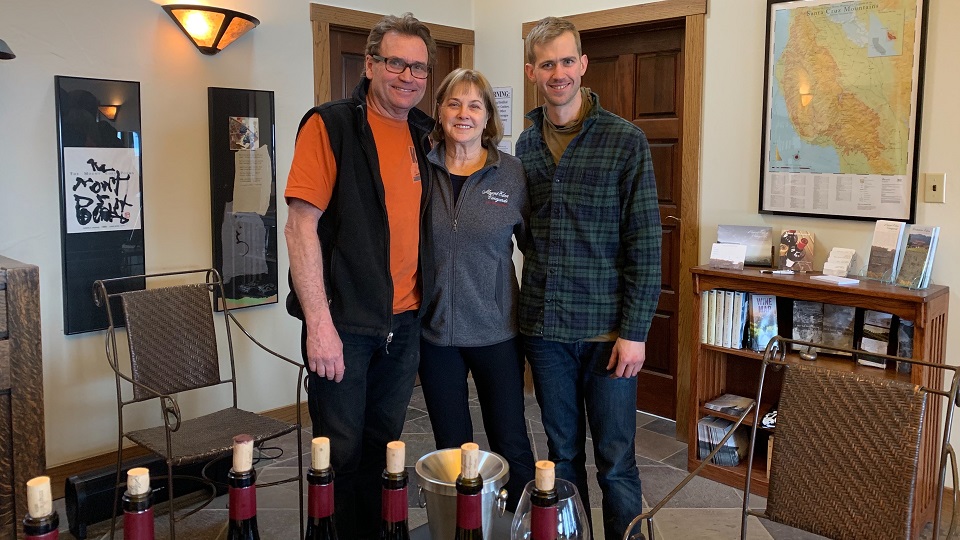 Jeffrey and Ellie Patterson with their son, Reid, at Mount Eden

On the 2016s, last year I wrote, “The wines are aromatically nuanced, delineated and highly expressive of their origins.” The 2016s I tasted on my most recent visit confirm just how strong the year is pretty much across the board, perhaps with one or two exceptions.

I tasted all of the wines in this article during a trip to the Santa Cruz Mountains in June, followed by additional tastings in New York in the subsequent months, focused on estates I was not able to visit and a few wines I felt needed more time in bottle to be fully expressive.