Rioja Looks Back and Ahead

Traditionally made Riojas are having a moment. Old-school, elegant Riojas, made with a light hand, have caught the attention of collectors and sommeliers around the world, putting pressure on the supply of some of the region’s most famous wines. At the same time, a number of modern-leaning producers have begun to throttle back on assertive oak, extraction and alcohol levels, which is a highly welcome development, in this Rioja lover’s opinion. The recent 2016, 2015 and 2014 vintages have been very good to outstanding, with healthy yields that ensure there’s plenty of wine to go around. 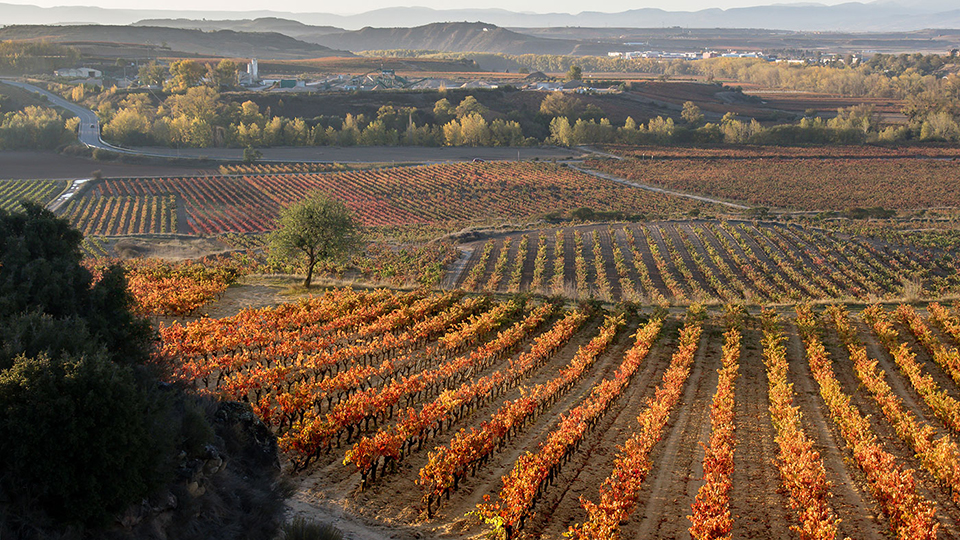 Rioja's beneficial microclimate owes a great deal to the Sierra Cantabria mountain range, which shelters the vineyards from rain and cold winds that pour down from the Atlantic Ocean

The long-standing Rioja classification system is based on how long the wines are aged (or not aged) in oak barrels, with Joven or young wines, usually simply called “Rioja” or sometimes “Tinto,” getting very little age prior to bottling, more often than not in non-oak vessels, especially stainless steel tanks. The next step up, Crianza, is for wines that have been aged for two years, with at least a year of that in oak for reds and at least six months in oak for white and pink wines. Moving up the ladder, Reserva wines are reds that have been aged for at least three years, with at least a year of that time in oak, and white and pink wines that are a minimum of two years old, with six month aging in oak. At the theoretical top end is Gran Reserva, which designates red wines that have been kept in oak for at least two years and in bottle for another three, and for whites and pinks with at least four years of age and with one of those years in oak. 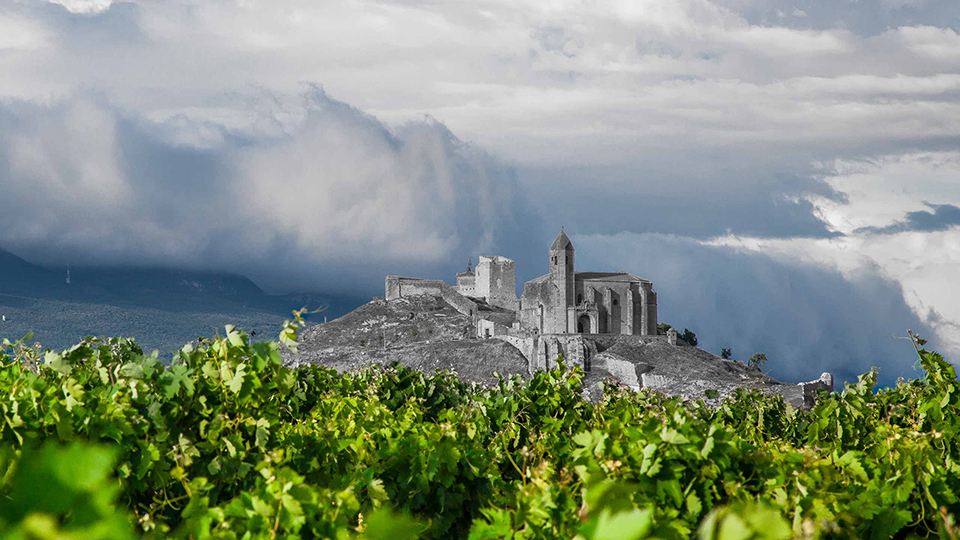 Beginning this year, a new, additional classification system (the old one is still in effect and is unchanged) has been inaugurated by Rioja’s regulatory counsel, the Consejo Regulador, which will also allow producers to regionally designate their wines – a policy that has been taken for granted in most wine-growing regions for generations. This is a seismic shift for a tradition-bound region such as Rioja, and here, in a nutshell (there’s plenty more to it, but these are what I believe to be most important points for most wine lovers), is what’s happening.

Producers will, in addition to using the traditional classification system, be allowed to state on the label, where applicable, that the wine comes from one of three name-approved zones: Rioja Oriental (formerly known as Rioja Baja and by far the largest of the three areas); Rioja Alta; and the smallest, Rioja Alavesa. In addition, producers can now state the name of their particular village, or “Municipio,” of which there are 145 in Rioja, but a requirement is that the wine actually be made there to be called “Vino Municipio.” In addition, a new designation, Viñedo Singular, can be used for single-site wines that have received the seal of approval from the Consejo Regulador. Given the sheer number of single-plot vineyards in Rioja, as with every other large wine-growing region, this is a recipe for mass confusion.  have no doubt that it’s going to take some time for things to clear up, if they ever do. You need only look at Germany as a prime example of just how confusing, even maddening, things can get when regulatory agencies wade too deep into wine classifications. 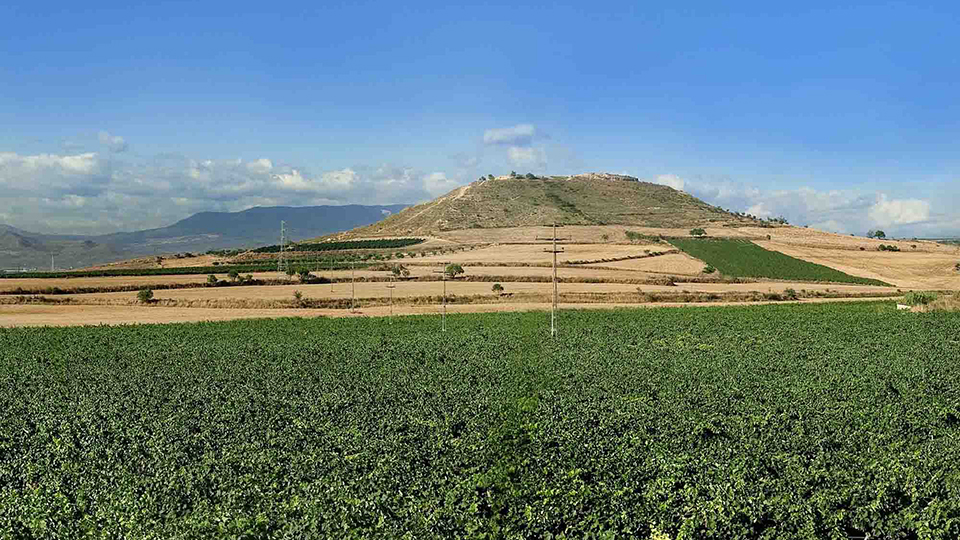 As was the case across Europe, 2017 was a complicated story. Severe frosts early on and uncommonly dry, drought-like conditions made for yields that are down 25% on average, with some sites producing far less. The harvest was one of the earliest on record; the fruit (what there was of it) produced wines with relatively high alcohol and tannin levels but, surprisingly, lower pH and higher acidity levels than are usually expected from such a vintage. Comparisons to early-ripening vintages like 2014 and 1994 are apt. Some producers include mention of 2015, which also experienced an early harvest, but at this stage, I think most of the ’17s will be a bit more supple than the typical ’15. The white ’17s tend to be ample in style, with very good depth but, as with the reds, surprising freshness in many cases. This is a vintage that will be intriguing to follow and extremely difficult to categorize.

Yields were exceptionally good in 2016. In fact, it was the largest crop since 2005. The relatively event-free growing season made for healthy, ripe fruit and wines that are classically proportioned, displaying good but not excessive ripeness, moderate alcohol and tannin levels, bright acidity, and pH on the low side. Rioja lovers who enjoy wines that are fresh and elegant are going to have fun with this vintage. The same can be said for the whites, which are generally bright and expressive, offering plenty of upfront charm.

Two thousand fifteen has turned out to be an outstanding vintage for Rioja, bestowing an abundance of deeply concentrated, powerful wines that have the tannic structure and acid levels to ensure long lives. That said, a number of 2015s have closed down or are beginning to do so, which means that it might be best to err on the side of caution when thinking about popping the cork of a wine intended for cellaring. As for the whites, most are ready to drink, with the obvious exception of the Reservas and, especially, Gran Reservas that are specifically made to age.