Maryland’s native crab is commonly known as the blue crab, which is also local down the eastern seaboard to Florida and then back up around the Gulf of Mexico all the way to Texas. With all due respect to the amazing blue (and Dungeness and stone) crabs from outside of Maryland that have nourished me over the years, I’ll humbly submit that nothing beats Maryland crab in the autumn months, especially with a pitcher of cheap, cold beer. 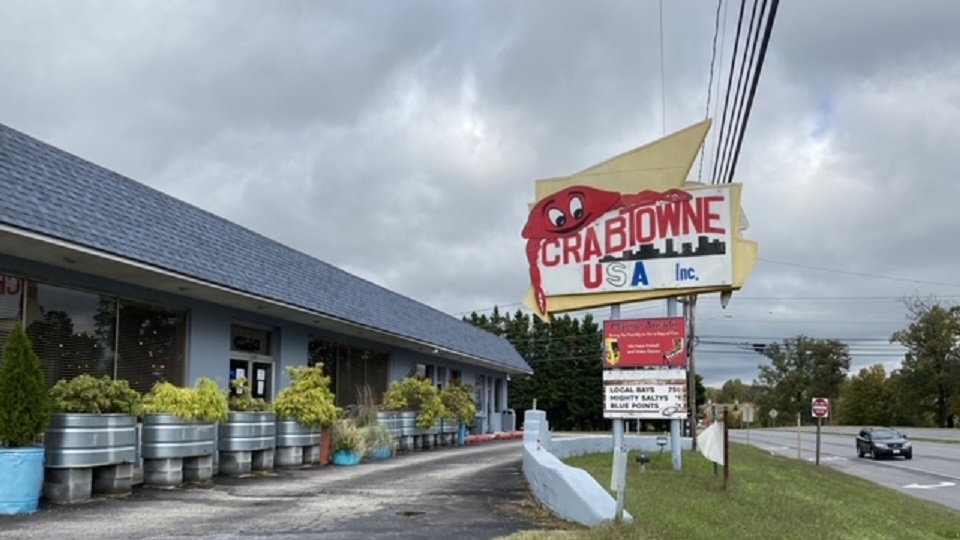 Crab houses, or places, are literally everywhere in the eastern sector of Maryland, especially in the area between Baltimore and the State capitol, Annapolis. Pretty much all of them stick to tried-and-true basics: crab soup, cream of crab soup, steamed hard crabs, soft shell crabs (when they are in season), crab cake and crab balls (miniature crab cakes). My experience has been that the more dodgy or unlikely the neighborhood, the better and more authentic the experience. By the way, in Maryland it’s not a crab shack (crab shacks are found in Florida) it’s a “crab house or “crab place." Crabtowne USA, in Glen Burnie, a third-generation, family-owned and local favorite in a town that’s home to all sorts of charmingly disreputable and out-of-date businesses is very much a crab house. 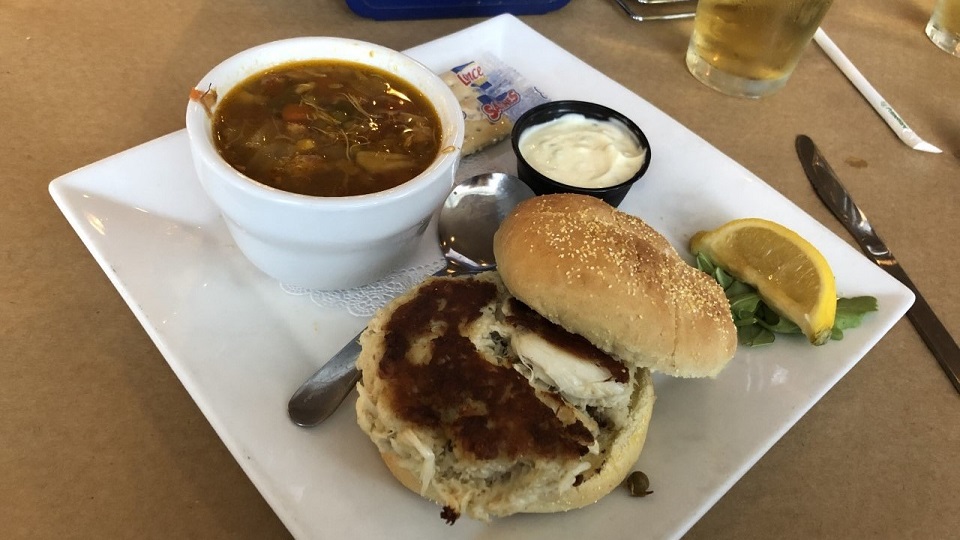 My last trip to Crabtowne was a kickoff to a weekend devoted to consuming local specialties, so I stuck to the classics: Maryland crab soup, which traditionally uses claw meat, with a bit of backfin thrown in, along with steamed shrimp, which is truly steamed, not boiled, and liberally dosed with Maryland’s iconic Old Bay Seasoning, and a crab cake sandwich. All were perfect renditions, especially the shrimp, which had arrived that morning. The soup welcomed a good hit of Tabasco and the crab cake, which was pretty much all jumbo lump meat with a little backfin, needed nothing but a light squeeze of lemon. 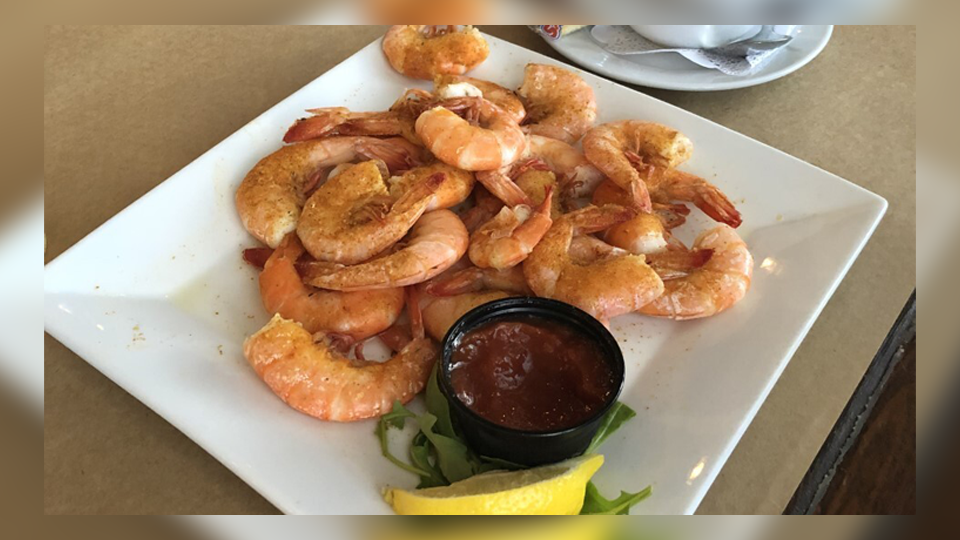 There’s a full bar here and the cocktails are strong, in traditional old school fashion. The wine is red, white or pink. While there are some decent beers available by the bottle, it just doesn’t feel right unless there’s a pitcher or two of the legendary National Bohemian beer on the table. Originally brewed in Baltimore starting in 1885 and now a part of the Pabst empire, Natty Boh has a cult-like following in The Land of Pleasant Living, especially in the Baltimore area. It’s only sold in Maryland, to my knowledge, and while I’d have a hard time picking it out, blind, alongside PBR, Schlitz, Olympia, Hamm’s or the like it just tastes right in such a setting.

Readers visiting the D.C. or Baltimore area who love seafood and tradition owe it to themselves to hit a Maryland crab house or two. It’s a unique, timeless and comforting experience that I try to enjoy as often as possible. Some places will even let you bring wine if you ask nicely - just don’t appear snobby and bring your own glasses, trust me.