I was thrilled to host this small, intimate dinner for one of Vinous’s private corporate clients. For the occasion, I chose a number of reference-point wines with an emphasis on Piedmont that showed a variety of styles mixing up current and older vintages. The menu was full of highlights. In particular, the pumpkin salad and Gigli Verdi were both delicious, but the entire menu was beautifully tailored to our wines. 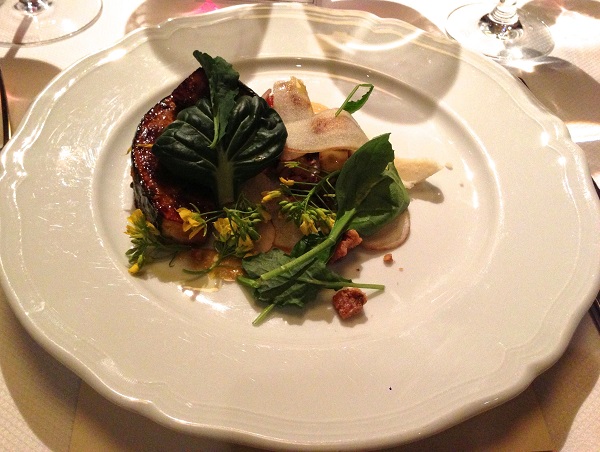 The 2002 Dom Ruinart has always been exuberant and boisterous, but on this night it is quite reserved and nowhere near as expressive as it has often been. Three bottles are all in a similar state. Although still gorgeous, the 2002 appears to have closed down a bit over the last few months.

Past and present. That is the theme with the two Barberas that kick off this dinner. Giacomo Conterno’ s 2011 Barbera d'Alba Cerretta is every bit as fabulous as it has always been. The sheer purity of the fruit is matched by the wine’s extraordinary silkiness and textural finesse. Bright pomegranate, cherry, spice and mineral notes literally jump out of the glass. What a great wine this is. I remember buying the 1999 Vietti Barbera d’Asti La Crena at the cellar door when it was just released. Today, a decade later, the wine is still striking. Smoke, tobacco and leather notes wrap around the dark fruit in a subtle, earthy Barbera to drink now. The 1999 is a reminder of how complex the best examples can be, especially with a little bottle age. 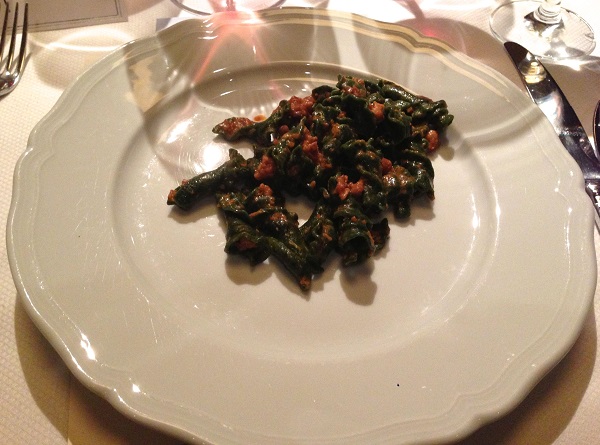 The wines from Bruno Giacosa are simply extraordinary. The 2007 Barbaresco Riserva Asili, which I have had several times recently, is pure sensuality. Hard candy, rose petals, sweet red berries and licorice wrap around the palate in one of the silkiest, most refined expressions of Nebbiolo I have ever tasted. A wine of pure sensuality and grace, the 2007 is flat-out stunning. Giacosa’s 2001 Barbaresco Asili graces the palate with dried rose petals, sweet tobacco, incense, smoke and orange peel. Just entering the early part of its drinking window, the 2001 is utterly mesmerizing in the glass. It is a bit more tannic than the 2007. At this stage, I would let the 2001 develop more complexity in the cellar. The Giacosa Asili is a wine best tasted young or with a decade plus of bottle age because the years between those stages can be a bit awkward. Still, the 2001 is magnificent. 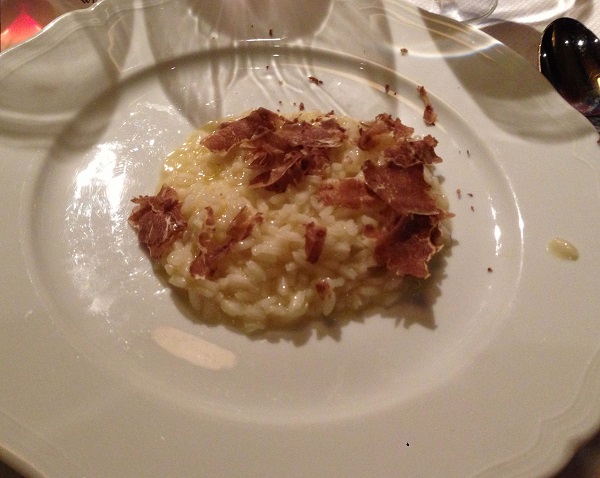 Enrico Scavino’s 1990 Barolo Riserva Rocche dell’Annunziata (magnum), here in its first vintage, is a great example of the modern school of Barolo. Silky tannins frame a core of expressive red berries, crushed flowers and sweet spices. As outstanding as this magnum is, it doesn’t quite reach the heights of a magnum I tasted a few months ago, and both were from the same case. Sometimes, that’s just the way it goes. Bartolo Mascarello’s 1986 Barolo (magnum) is extraordinary. As Barolo lovers know, the crop was reduced severely by hail, but the wines that survived remain fabulous. Bartolo Mascarello’s Barolo is one of the wines of the year. Classic old-school Barolo aromatics are given a little extra amplitude by the richness of the year in a super-classic Barolo that dazzles everyone at the table. Interestingly, the 1986 is a hit with both novices and experts, proving that great wine is universal. 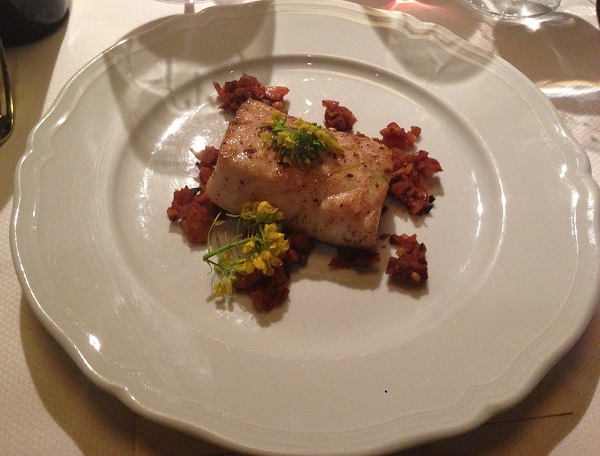 Roberto Voerzio’s 2008 Barolo Cerequio is flat-out stunning. It is one of the favorites with this group, and it is easy to see why. A benchmark example of this great La Morra site, the 2008 captivates the heart and intellect with its generous, inviting fruit and seductive personality. With a little air the 2008 can be enjoyed today, but it will be even better in another handful of years. Still, on this night is superb. The 1997 Gaja Sperss is another wine that is showing beautifully, although this bottle isn’t as profound as others have been. Layers of dark, mineral-inflected Serralunga fruit flow across the palate as the 1997 struts its stuff. The 1997 Sperss is showy, as it usually is, but falls short of being truly thrilling. 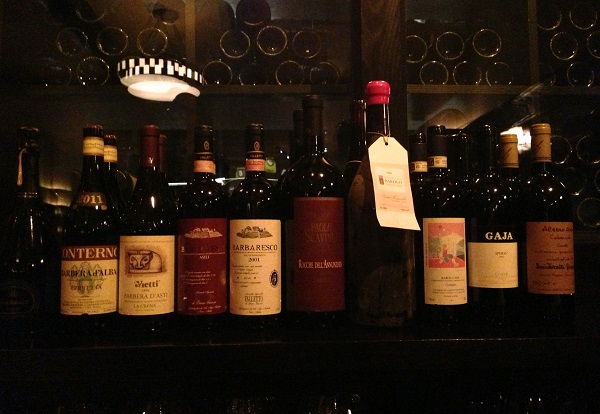 What better way to end the evening than with the 2004 Quintarelli Alzero? I loved this wine when I tasted it at the property over the summer, and it is equally magnificent tonight. Soaring aromatics lead to layers of blue and black fruit, graphite, savory herbs and tobacco Rich and voluptuous to the core, the 2004 captivates us from the very first taste. The last hints of Cabernet Sauvignon and Cabernet Franc inflected flavors linger into the cold fall New York night.