Pasta, pasta, pasta. That seemed to be the theme of this spectacular dinner at La Ciau del Tornavento. I have had many memorable meals at La Ciau over the years, but the food has never been better than it is right now. The devil is in the details. Few do it better than Chef/Proprietor Maurilio Garola and his team, all of whom exude infectious energy and pure passion.

La Ciau del Tornavento is one of the meccas for food and wine lovers in Piedmont. Perched atop vineyards in Treiso, in the heart of the Barbaresco production zone, La Ciau is one of the few places in Piedmont where everything comes together; a stunning location; beautiful food and a wine list that will leave guests drooling.  The cellar is to die for. Guests will find any number of fabulous Champagnes and a deep, broad selection of Barolo and Barbaresco unlike any I have ever seen. 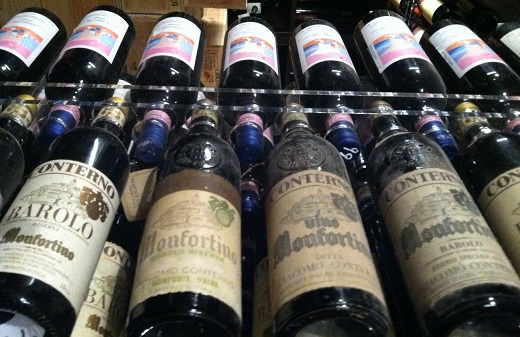 Above: You will not go thirsty at La Ciau

Several recent meals have all been tremendous. One better than the next. Literally. The classics of the Piedmontese table are slightly updated yet remain deeply rooted in tradition. As outstanding as the tried and true favorites are, La Ciau also gives guests a break from the usual fare with dishes like the hazelnut-crusted San Remo shrimp, which are delicious. The Agnolotti del Plin filled with Seirass, a local cheese, and cooked in hay, are not to be missed. Of course, in truffle season it’s hard to go wrong with anything that comes out of this kitchen. 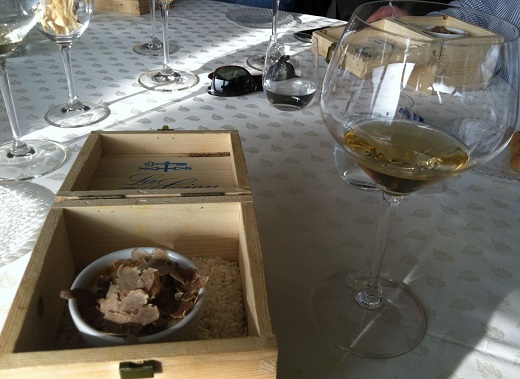 Above: La Ciau’s white truffle starter with a glass of Chave’s 1985 Hermitage Blanc

The crudité appetizer was the perfect way to start the evening and contemplate the tantalizing menu. When truffles aren’t in season, fresh porcini are the next best thing. The carne cruda and tagliolini, both topped with porcini, were sublime. My tagliolini with braised rabbit was also excellent, light and beautifully prepared. We ordered a portion of the Agnolotti del Plin filled with Seirass to share, but in the end regretted it, as we could have each eaten an entire portion.

I don’t typically drink much at dinner when I am on a tasting trip, but if I make an exception it is usually for Champagne. Jérôme Prévost’s NV (2010) Les Beguines was simply stellar. Dry, bracing and impeccable in its balance, the 2010 was firing on all cylinders. What a beautiful wine.

Readers visiting Piedmont owe themselves at least one meal at La Ciau del Tornavento. The economy might be struggling in Italy, but you would never know it by looking at this dining room, which is usually packed. Reservations are essential. I suggest having an aperitif in the cellar followed by a leisurely lunch or dinner upstairs at one of the tables by the floor-length glass windows. I can’t think of too many better ways to spend a few hours in the heart of Barbaresco. 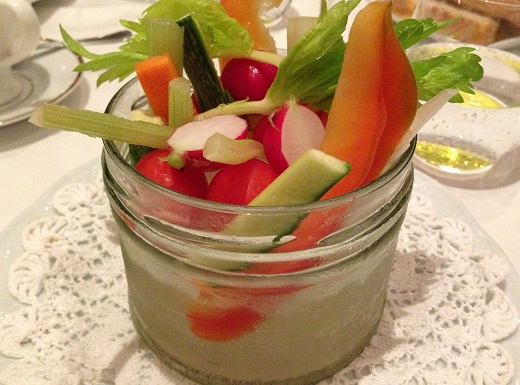 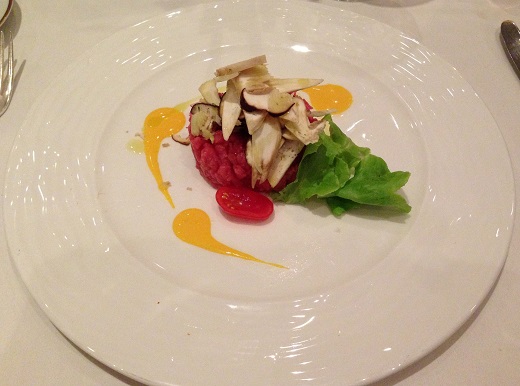 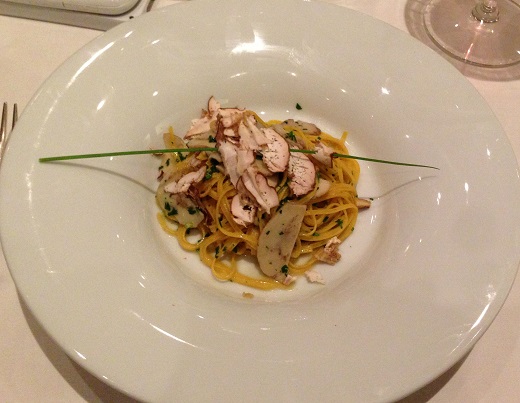 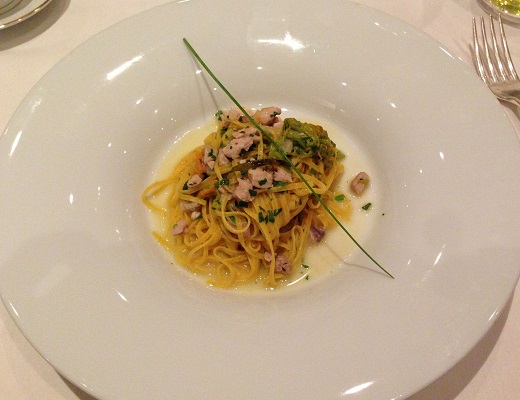 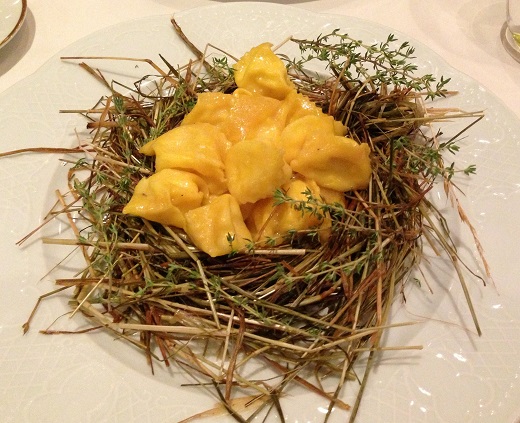 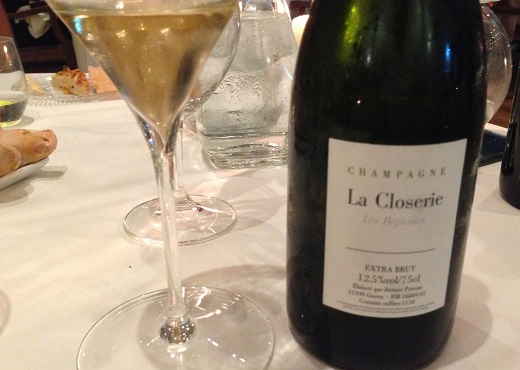